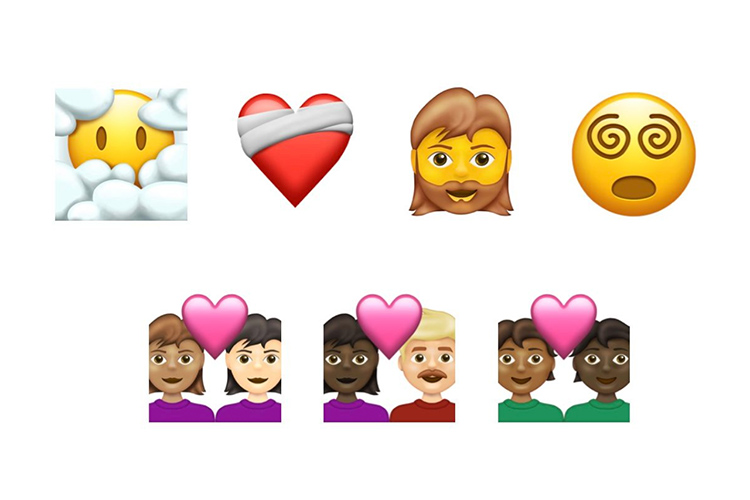 Just recently, we reported that Apple is bringing in new emojis with iOS 14. Prior to that, we have seen Android adding the new emojis to Gboard. Well, these emojis aren’t even available for everyone yet, but the Unicode Consortium has already approved its list of emojis coming with Emoji 13.1.

Emoji 13.1 comes in this year, since the development of Emoji 14 has been pushed back due to the Coronavirus pandemic. However, it still brings in a bunch of new emojis. And it also brings gender options for some emojis that didn’t have them so far.

The difference between Emoji 13.1 being a minor release as compared to what Emoji 14 would have been lies in the technicalities of creating emojis. As mentioned in the Emojipedia blog, the consortium decided to create new emojis for a minor release in a way that will not require new code points to be created. This allows the Unicode Consortium to not only offer new emojis for the next year, but also handle some issues with emojis. Issues such as skin tones, and gender options.

Emojipedia gives a good example of how this works with the new Mending Heart emoji. This new emoji is basically a combination of the heart emoji and the bandage emoji code points.

Even though we get to see some of the new emojis that are coming with Emoji 13.1 in the blog post, the release date for Emoji 13.1 is set for October 2020. That means, phone makers like Apple and Google will be implementing these new emojis in 2021.

So there is still quite some time before we can actually use the new emojis in Emoji 13.1. However, it’s good to know we will still get some new emojis next year, instead of having a break between releases.