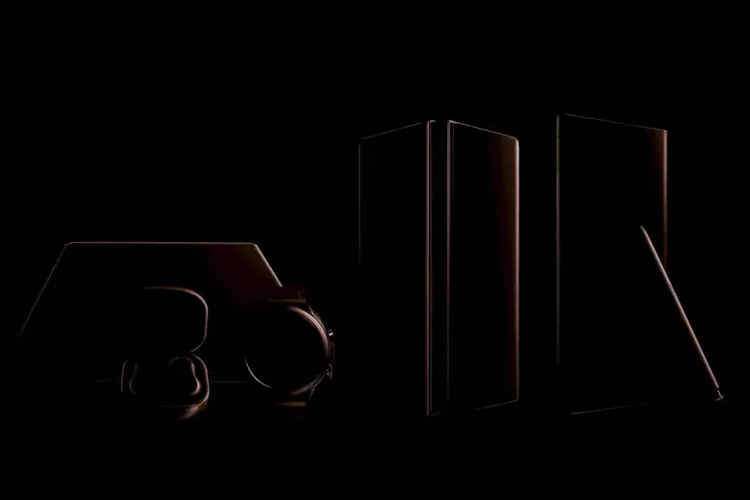 With just over a week to go for Samsung’s second Galaxy Unpacked event in 2020, the company has started teasing the identity of the five devices that will be unveiled on that day. The South Korean consumer electronics giant on Monday released a teaser video which seemingly confirmed earlier reports that the list of devices include the Galaxy Note 20, Galaxy Fold 2, Galaxy Tab 7, Galaxy Buds Live and Galaxy Watch 3.

Do note that Samsung didn’t reveal the names of the upcoming devices. However, the silhouettes displayed at the end of the video leave little to the imagination. The company had, last week, confirmed that it will announce five new devices on August 5. However, Tae-moon Roh, the president and head of the company’s mobile communications business, did not reveal the identity of any of the devices. Of course, we still don’t have an official confirmation of the actual list. However, the video below does suggest that the aforementioned list will likely hold true.

The video further suggests that the online-only event next week will bring an all-access behind-the-scenes look. It will also bring stories from some of the developers and designers working on these devices. This will be Samsung’s first online-only ‘Unpacked’ event in history, so it will be interesting to see how it goes.

It is worth noting that Samsung had earlier confirmed its plans to unveil some of these devices on August 5. Only last week, the company confirmed that it’s next-gen folding smartphone, the Galaxy Z Fold 2, will also be announced at the event. Multiple leaks over the past few months have already confirmed much of the details about the upcoming devices. However, it will still be interesting to see what Samsung has in store for us on that day.