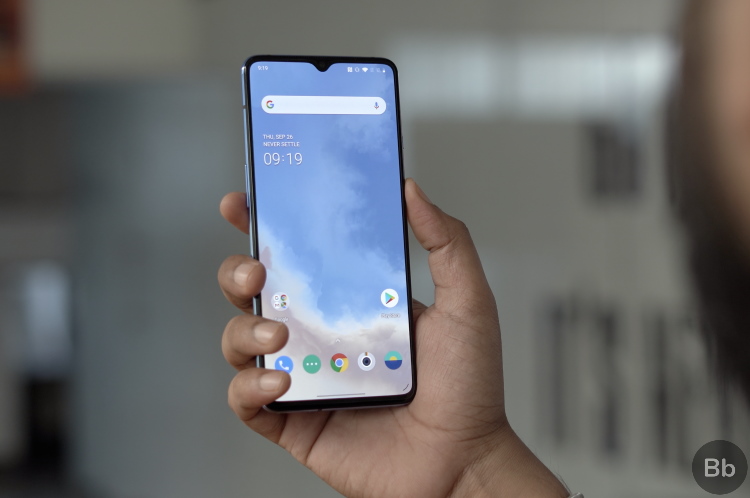 OnePlus first confirmed that it is working on the always-on display feature in March earlier this year. It was the most-requested feature in the company’s IDEAS program and was on the roadmap for shipping in the future. Now, OnePlus CEO Pete Lau has sort-of confirmed when we will be able to use the handy always-on display feature on our OnePlus phones.

Last night, Lau tweeted out a picture with a watch dial displaying ’11’ and the caption reading – 11 “on display”, as you can see down below. This implies that OxygenOS 11 will bring along the always-on display feature, alongside the Android 11 update and a slew of other possible upgrades.

Lau didn’t reveal anything else about the feature but we can assume this would be one of the watch faces for the always-on display. There’s no concrete word on the timeline, but OxygenOS 10 rolled out sometime in September last year – merely weeks after the first stable Android 10 release. We expect OnePlus to follow a similar schedule for the stable OxygenOS 11 rollout.

The company has been internally testing the always-on display feature for months. It’s been on the backburner to date due to power consumption issues. The battery usage to make the feature work was high back in the day. But, as of March 2020, OnePlus has optimized the feature to pass the prelimiary internal tests. It must almost be ready for rollout right away. You’ll have to rely on the ambient display, which is not half bad, for just a few more months.