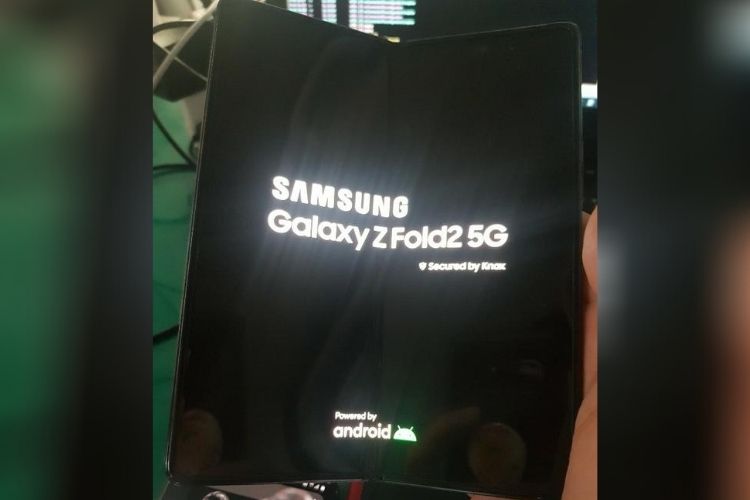 Samsung has already confirmed that it will unveil five new smartphones at its Galaxy Unpacked event next week. One of these devices is the Galaxy Fold successor but the rumor mill suggests that it will get a rebrand. It will be called the Galaxy Z Fold 2 5G – in line with the Galaxy Z Flip – and bring a full-screen experience with a punch-hole display on the inside. A real-life image leak for the Galaxy Z Fold 2 confirms both the new branding and the design changes today.

The hands-on image for the Galaxy Z Fold 2 appeared on Naver, followed by Twitter, earlier this morning. It shows the start screen and confirms the new branding. There should be no doubts about the same anymore.

Apart from this, the biggest change will have to Samsung’s decision to swap the huge camera and sensor cutout at the top right with a tiny punch-hole cutout on the inside. It may be a bit difficult to spot the punch-hole camera in the header image, so here’s a close up look at the camera. It sure has moved and is present at the center on the right side of the inside foldable display. 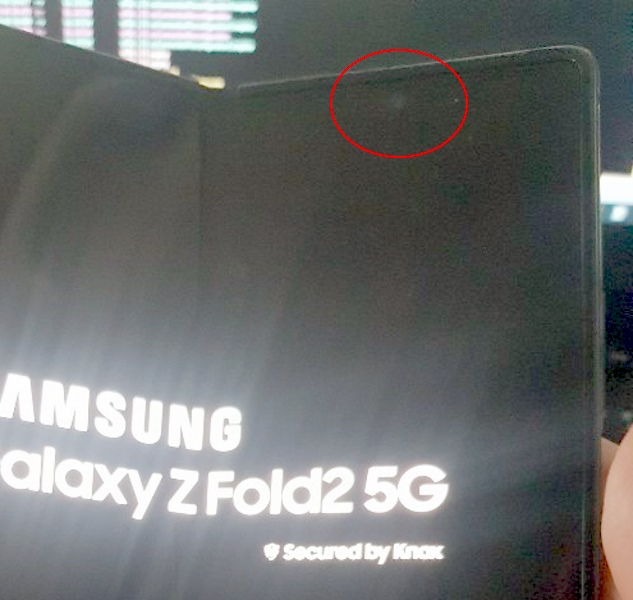 This leak follows a blurry Galaxy Z Fold 2 render that showed up online last week. It gave us a closer look at the brand new design, including the larger outer display and Galaxy Note 20 Ultra-like camera system on the rear. We also got a first look at the new Mystic Bronze colorway – the same as the recently launched Galaxy Z Flip 5G.

Samsung is expected to include a 7.7-inch display with a 120Hz refresh rate on the inside and a larger 6.3-inch display – as compared to 4.6-inch on the outside. The outside panel will boast a 2267 x 819-pixel resolution and a 60Hz refresh rate. The Galaxy Z Fold 2 will be powered by the Snapdragon 865+ chipset – the same as its Galaxy Note 20 siblings.