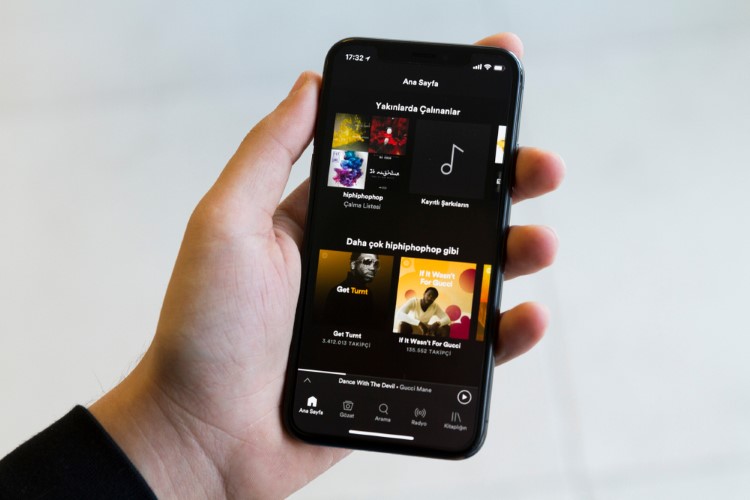 Spotify recently signed an exclusive podcast streaming deal with former US President Barack Obama and Former First Lady of the US Michelle Obama’s production company Higher Ground to bring ‘The Michelle Obama Podcast’. The first episode of the podcast is now live and with it, the company is testing a quote-sharing feature. Spotify will show users a carousel of quotes from the podcast when accessed from the mobile version of the platform.

“At Spotify, we routinely conduct a number of tests in an effort to improve our user experience. Some of those tests end up paving the path for our broader user experience and others serve only as an important learning,” Spotify told Engadget.

It remains unclear regarding who decides if a line is quote-worthy. The possible set of choices are the podcaster, listeners, or even the algorithm. Going by the usage ‘available quotes’, it seems like the podcaster will have to specify the quote.

Letting listeners quote and share specific lines may result in people taking them out of context. In the worst-case scenario, this may lead to controversies. Also, if this feature gets widely rolled out without the option of user-controlled quoting, podcasters will have to make an additional step part of their workflow – picking quote-worthy lines from the show.