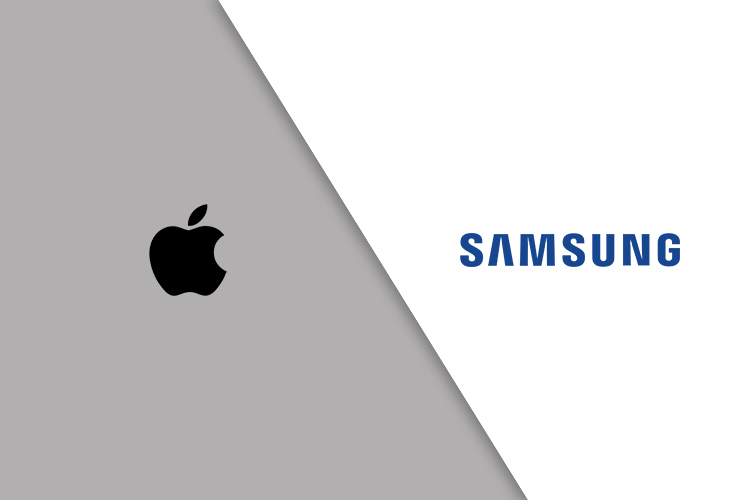 Apple and Samsung are both hoping to produce more smartphones in India under the government’s PLI scheme. According to a report, Apple’s suppliers Foxconn, Wistron, and Pegatron have all applied for a $6.65 billion (approximately Rs. 49,828 crores) scheme to increase production in India. Meanwhile Samsung has also applied for PLIs in the country.

The Indian government’s Production Linked Incentives (PLI) plan offers companies incentives on sales of devices produced locally. By way of this plan, the government is hoping to attract more smartphone manufacturer’s to start production in the country.

It’s noteworthy that Apple already has its suppliers Foxconn and Wistron’s assembly lines in India and has recently started producing the flagship iPhone 11 in the country. Moreover, Pegatron, which is one of the biggest suppliers for Apple is also in talks with various states in the country to set up its plant. With the new PLI plan, these manufacturers can increase production of smartphones in the country and get cash incentives in return.

Samsung, by the way, already has the world’s biggest smartphone manufacturing unit set up in India. The company manufactures a lot of its smartphones here, even exporting some of them to other countries. It also recently invested $500 million towards setting up a display manufacturing facility in the country.

India already offers companies incentives in the way of cheap labour, and companies have recently started moving their manufacturing units out of China to some degree to reduce dependency on the country. With PLIs, India can make this situation work more in its favour, enticing major smartphone makers to set up factories in the country.