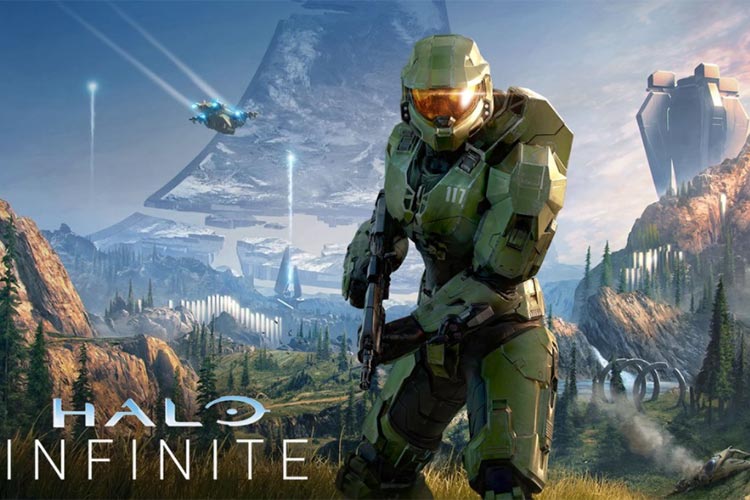 When the Xbox Series X launches this fall, Halo Infinite is likely going to be the flagship first party game for the brand new console. That means taking advantage of the console’s improved features and extra horsepower. However, at the Xbox Games Showcase, when Microsoft showed off Halo Infinite gameplay to the world, they conspicuously left out any details about multiplayer. Instead, 343 Industries simply said that details about multiplayer will come soon. We later got confirmation about co-op modes for the campaign, but still no news about multiplayer.

Halo is for everyone. We can confirm #HaloInfinite multiplayer will be free-to-play and will support 120FPS on Xbox Series X. More details will be shared later! pic.twitter.com/9bIrppFiON

It’s interesting to see the mention of free to play here. Microsoft recently removed Xbox Live’s 12 month subscription plan, which hints that the company may be thinking of making online play free on the console.

Meanwhile, we are still awaiting more information about Halo Infinite’s multiplayer mode. Will Halo be yet another game to introduce battle royale multiplayer? It sounds plausible, even if there are a bit too many battle royale games out there.

Unfortunately, we will have to wait for 343 Industries to give out more information in order to find more out about the multiplayer modes in Halo, but so far, things do look good for the game. After all, if you get 120FPS on the Series X, that should make it a lot more fun to play the game.