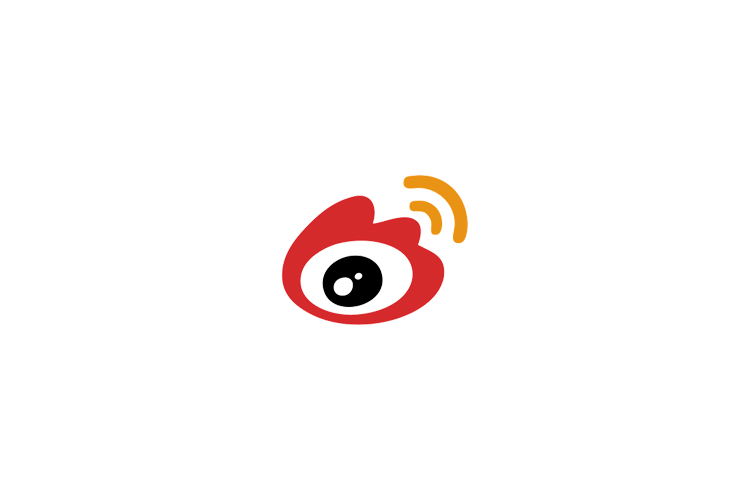 As part of its continuing crackdown on Chinese apps and services following the deadly skirmishes between Indian and Chinese troops in Ladakh earlier this year, the Indian government has banned Chinese search engine, Baidu, and micro-blogging site, Weibo, in the country. According to an unnamed source quoted by ET, they are among 47 new apps the government banned on July 27.

The government has reportedly asked Google and Apple to remove the two apps from their respective online stores in India. Internet Service Providers (ISPs) have also been asked to block these sites on their respective networks. The government is apparently considering banning even more Chinese apps in the coming days, the source claimed. Meanwhile, the latest ban is seemingly yet to be fully implemented by all ISPs. Beebom could still access both sites on at least one mobile carrier and one broadband provider.

While Baidu is the largest search engine in China, Weibo is the largest micro-blogging platform in the country. Both have been trying to expand to India of late, with the Baidu CEO, Robin Li, even visiting the IIT-Madras campus last January. During his visit, Li said that the company wants to work with Indian technology institutions. He especially pointed out AI and mobile computing as two areas where the company was interesting on collaborating.

Meanwhile, the ban on Baidu and Weibo is part of the government’s continuing actions against Chinese apps and services that it says pose a threat to national security. The Indian government had earlier banned 59 Chinese apps and services over national security concerns. That list includes the popular video-sharing service, TikTok, as well as ShareIt, Parallel Space, CamScanner and more. The government was also reportedly scrutinizing 275 more for possible similar treatment.