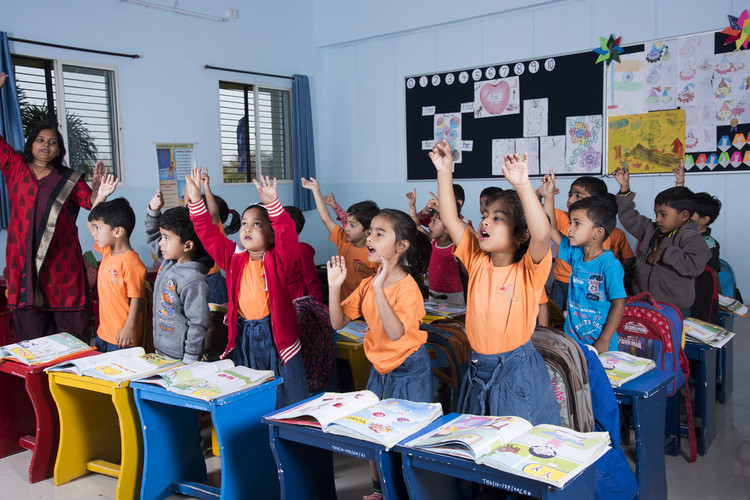 A survey by home-grown ed-tech company, Byju’s, claims that a significant majority of Indian parents want their children to continue learning at home even beyond the pandemic. According to the survey, 75% of parents said they want their children to continue learning online even after schools reopen. The survey, conducted in June 2020, received over 5,000 responses from parents across 18 cities. The respondents had at least one school-going child between KG and 12th-grade.

Commenting on the findings of the survey, Divya Gokulnath, Co-Founder, BYJU’S, said: “Safety emerged as the strongest trigger for a majority of parents to try online learning for the first time during the lockdown. But the real mindset shift has taken place because parents have witnessed the effectiveness of digital learning in real time”.

78% of the parents surveyed also said that in addition to attending online lessons conducted by their schools, their child was also using at least one other online platform(s) to meet their learning needs. The survey further revealed that there has been a significant change in the mindsets of Indian parents about online learning. Thanks largely to the current situation, most have accepted online learning as the new normal for their children.