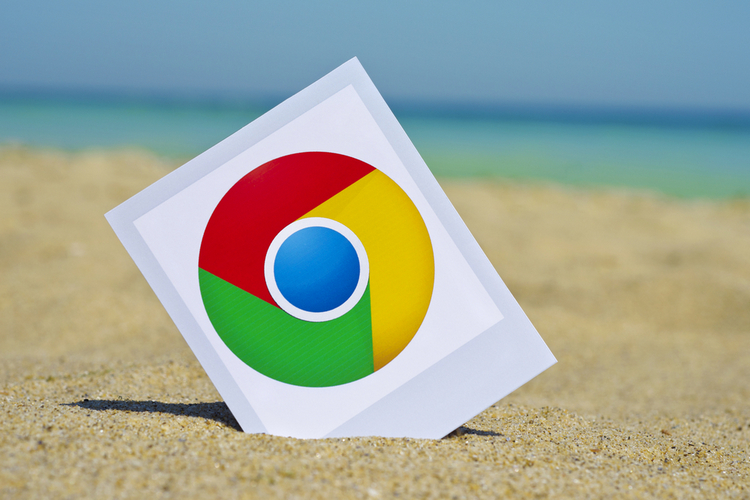 Ever since Microsoft launched the new Edge browser based on Chromium, Google has been coming up with ways to push Chrome on desktop. Meanwhile, eagle-eyed folks at 9to5Google have now spotted a few code changes that Google has made to promote Google Chrome browser on Android.

According to the report, Google is working on three ways to push targeted notifications through Chrome on Android. These ‘re-engagement notifications’ are likely to be sent when a user has not used the browser in a while.

The software giant may send three notifications to users namely Read today’s news (articles on Chrome), Save up to 60% data (Lite mode), and Google recommends Chrome.

Interestingly, the commits also shed light on when these notifications will get triggered. One potential scenario is when users launch a Chrome Custom Tab through other apps. 9to5Google notes that the browser will show notifications after considering how long it has been since the user has last opened Chrome.

Another event for triggering these notifications is when users have more than one browser installed on their Android phones. Presumably, ‘Google recommends Chrome’ notification will show up in this case.

It is worth noting that Google has not started using these re-engagement notifications just yet. However, the company may add it with Chrome 86, which will get released early October. If these notifications make it to stable builds, it will be interesting to see if it manages to convince users to use Chrome rather than triggering a backlash for urging users to stick to Chrome.