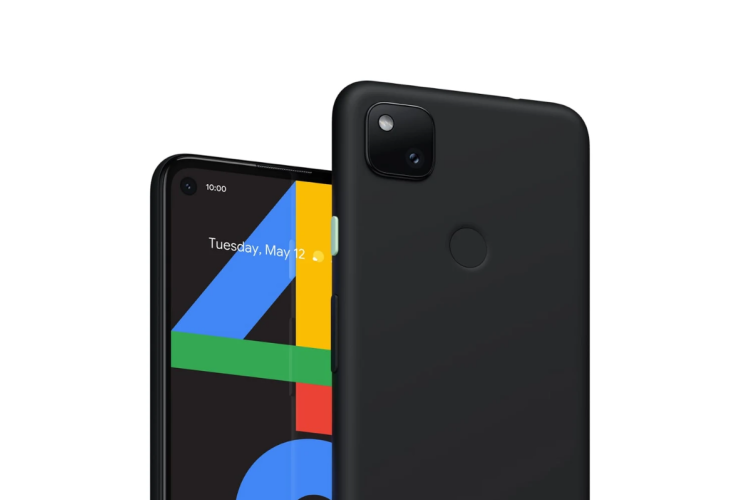 Google’s Pixel phones and leaks don’t have a good history. All of the phones Google makes get leaked pretty early, and in a lot of detail. Well, taking that even further, a leaked internal document read by 9to5Google seems to outline Google’s entire product line up for 2020 and 2021.

The document reportedly mentions builds of all of Google’s phones since the Pixel 2. So, it has mentions for the Pixel 4, Pixel 4a, Pixel 4a 5G, Pixel 5, and some other in-development devices. According to 9to5Google, the Pixel 5 may be codenamed ‘barbette’, but it’s really the other three codenames that are intriguing. These are ‘raven’, ‘oriole’, and ‘passport’.

Surprisingly, the document explicitly mentions ‘passport’ as a foldable device, and the other two codenames could point at Pixel 6 series as well. Also mentioned is an expected launch timeline for Q4 2021. That leads us to think that Google may be working towards releasing a foldable Pixel phone next year alongside the Pixel 6 series. Notably, this isn’t the first we are hearing of a foldable Google Pixel. There were reports back in 2019 as well that Google is working on a foldable device, but back then the company downplayed its efforts and said that it was simply ‘prototyping the technology’.

While it’s exciting to hope for a foldable Pixel, there are some things to pay heed to. As 9to5Google points out, the document also has mentions of ‘muskie’. That’s an axed Pixel 2 XL prototype. This means that these devices aren’t necessarily going to make their way to production. However, it doesn’t hurt to hope for Google’s take on a foldable phone, does it?