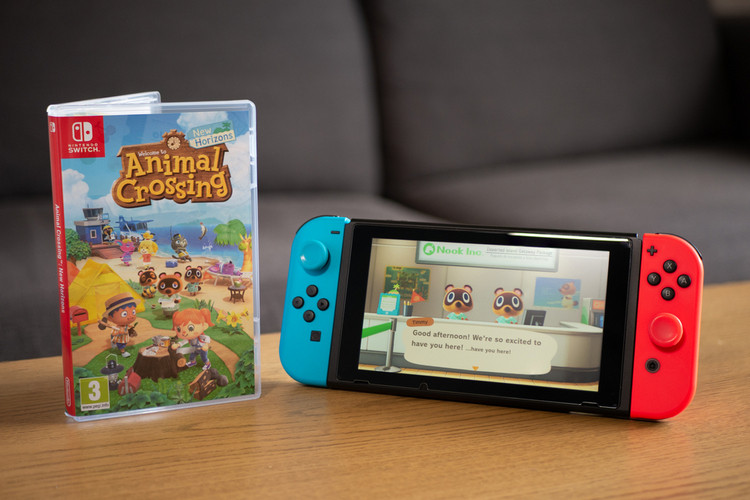 The pandemic and the associated lockdowns have wreaked havoc for most businesses, but they’ve also helped some online services, including e-commerce sites, streaming apps, video-conferencing platforms and video-game publishers. Japanese video-game giant, Nintendo, is one such company that apparently had a blockbuster April-June quarter with massive increases in revenues and profits.

In its latest earnings call, the company revealed that during the April-June quarter, its operating profits jumped 428% year-on-year to nearly 125 billion yen (~Rs. 10,290 crores). Revenues came in at 358 billion yen (~Rs. 25,400 crores). The boost came largely from ‘Animal Crossing: New Horizons‘, which sold over 10 million copies during the quarter. The mega-hit title, which released in March, has seen cumulative sales of 22.4 million units in less than five months. That’s second only to Mario Kart 8 Deluxe, which sold 26.74 million units, but took three years to get to the milestone.

The game has also helped propel Nintendo Switch sales, which hit 5.68 million units during last quarter. According to the company, the regular Switch sold 3.05 million units during the quarter, while the Switch Lite accounted for 2.62 million units. Thanks to the mega quarter, Nintendo has now shipped a total of 61.44 million Switch units globally despite disruptions because of the pandemic.

In an official press release, Nintendo said: “Demand for this new proposal from Nintendo of exercising by playing an adventure game was so much higher than our forecasts that the global supply has been unable to keep up since release. We saw a temporary drop in sell-through due to product shortages, especially in March through May, but we have since increased production … we will continue to work to ensure a sufficient amount of shipments for the holiday season”.