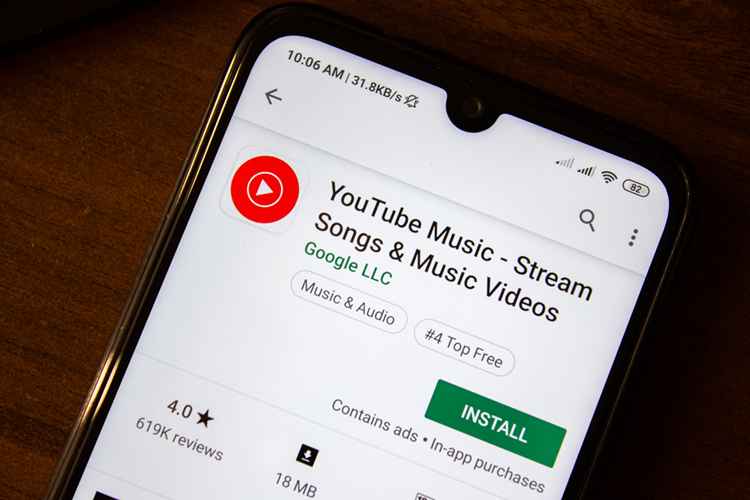 Over the past few months, YouTube Music has been gradually gaining most of the Google Play Music features as Google has decided to sunset the latter. The latest addition is an improved ‘Artists’ view that lists your saved songs.

As spotted first by Reddit user u/notjhoan, YouTube Music now lets you see the songs of an artist that you have added to your library. In case you want to explore more, you can tap on the ‘See all by Artist’ button to see all the songs from the artist.

Before you tap on an Artist’s page from the section, you will also see the number of songs from the artist in your YouTube Music library. This might come in handy for some people to know how many songs they are listening to from various artists.

Although this might seem like a negligible feature that has been a standard on other streaming services, YouTube Music has taken its own time to implement it. Until now, opening the Artists section would list all the tracks they have ever released, which makes it inconvenient for users to listen to their favorite songs from a particular artist.

According to reports, the feature is said to be rolling out widely across Android, iOS, and even on the web version of YouTube Music. However, it was not available yet on YouTube Music web and Android app on my devices when I checked. Let us know if it is enabled for you in the comments.