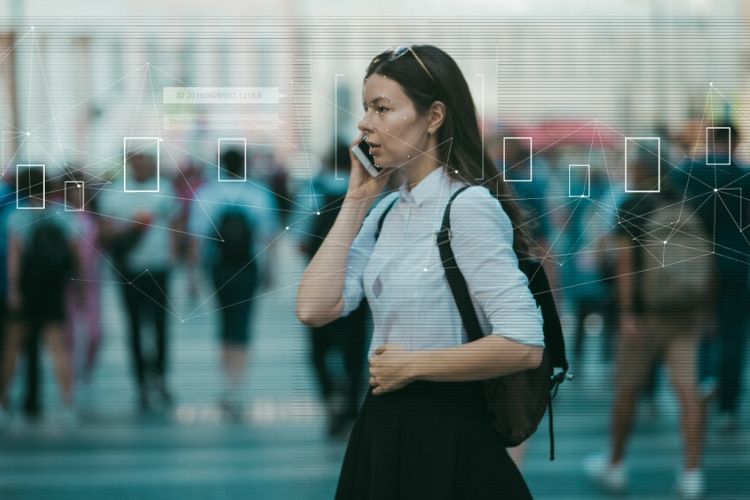 China is taking its widespread use of facial recognition technology a step further with its new rule, which went into effect from December 1 (i.e. Sunday). The rule requires users buying a new SIM card or data connection to submit to mandatory facial recognition scans as part of China’s ongoing cybersecurity and anti-terrorism campaign.

China’s Ministry of Industry and Information Technology first issued the guidelines for this rule back in September. It outlined that telecom operators are required to deploy “artificial intelligence and other technical methods” to match the identity of an individual before the SIM card is awarded to them. And as we reported before, the government has justified its efforts by asserting that it’s doing so to “safeguard the legitimate rights and interests of citizens in cyberspace.”

Netizens already had to present their identity card or passport, along with a photograph, while joining a mobile network. However, these users are now required to submit to a mandatory facial scan to secure a new phone number or Internet connection. Telecom operators should use this facial scan to match the identity of the person to their identity documents. This is a massive step in forcing users to give up their online anonymity.

Telecom operators had until December 1 to begin upgrading their centers with the facial recognition technology. And well, reports suggest that a few have already been taking a facial scan for new customers since last year. We will only see the technology expand to more regions in China by the end of 2019.

While telcos have accepted the government’s rule without much pushback, netizens and critics see it as another step toward building a dystopian surveillance state. However, the government defends itself asserting that the new rule will help curb identity theft, phone scams, and reselling of SIM cards. What do you think? Should facial scans by mandatory for buying a SIM card? Share your opinion in the comments below.