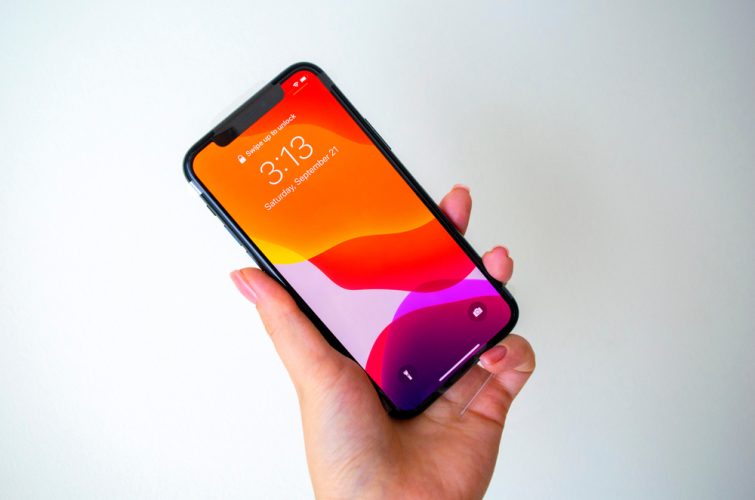 Apple rolled out the iOS 13.5 update to users earlier last night. It brings the Bluetooth contact tracing API (Apple and Google working together), Face ID enhancements, and more. Just moments later, the unc0ver team tweeted out that it is working on an iOS jailbreak tool for up-to-date devices.

The tweet further mentioned that unc0ver tool 5 will be able to patch “ever signed iOS version on every device.” This means you can jailbreak everything from your iPhone 11, iPhone SE 2020 to older iPad. The latest unc0ver jailbreak tool makes use of the 0day kernel vulnerability discovered by well-known developer Pwn20wnd.

We are going to release #unc0ver 5.0.0 with support for every signed iOS version on every device using a 0day kernel vulnerability from @Pwn20wnd in sponsorship with https://t.co/l4SDOTDUla very soon. Update your devices to 13.5 and follow our progress on https://t.co/cNIUANaJr2.

The unc0ver team did not share a concrete timeline for the tool’s release. But, if you head to the link in the tweet above, you will learn that the tool in the final stages of completion. The team is performing “final stability tests” before an official release to the public.

Once the unc0ver tool v5.0 goes live, any iPhone user running the latest iOS 13.5 update will be able to jailbreak their device. This means they will be able to bypass Apple’s iOS restrictions – install apps from outside the App Store and mod how the software looks. I mean, you can get an app drawer on iOS via jailbreak.

One of the biggest benefits of the unc0ver tool over other jailbreak tools is that you don’t necessarily need a Mac to complete the process. It works with Mac, Windows, and Linux, so if you are someone who’s not locked into the Apple ecosystem, you can jailbreak your iOS device as well. Keep an eye out on unc0ver’s website for updates on the jailbreak process.