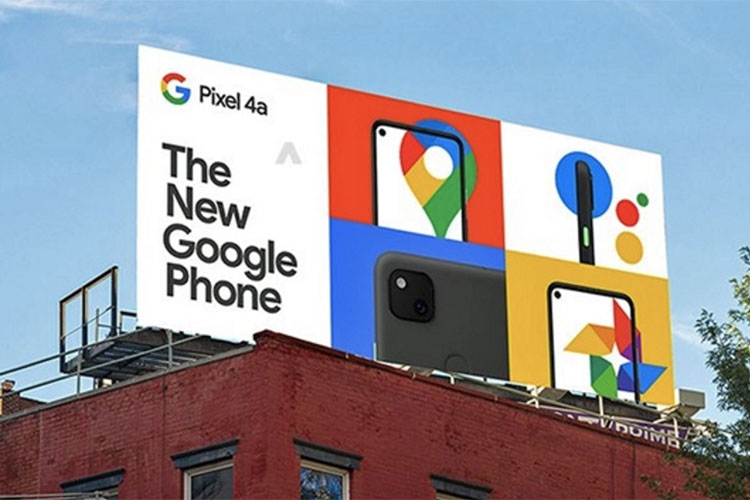 Originally expected to be launched earlier this month at the now-cancelled Google I/O, the Pixel 4a is now being rumored to be unveiled on July 13. That’s according to tech YouTuber and frequent tipster, Jon Prosser, who further claimed that the device will be offered in two colors – Just Black and Barely Blue.

Prosser also seemingly confirmed earlier rumors that there might not be a Pixel 4a XL this year. He also claimed that the device will only offer up to 4G connectivity, saying: “The decision is mostly based on market analysis”. The Pixel 4a is apparently also “ready to ship”, according to his tweet earlier today.

Was originally May, then got pushed to June, now pushed again.

Seems like they’re ready to ship. The decision is mostly based on market analysis.

Prosser didn’t reveal any further new info about the device. However, a series of reports over the past few days have given us some idea about the device already. Cuban YouTuber, Julio Lusson,  has already published a camera review of the phone. He also gave us our first look at some of the key performance benchmarks of the upcoming device.

In his latest video, he also suggested that the device will have a strong haptic motor, loud stereo speakers and a 3.5mm headphone socket. It won’t, however, have the Active Edge functionality that allows users to launch Google Assistant by squeezing the sides of the phone.

The Pixel 4a is expected to feature a 5.81-inch FHD+ OLED screen. It will be powered by the Snapdragon 730 SoC and will have a 3,080mAh battery. Its camera hardware will include a single 12.2MP Sony IMX363 sensor at the back and an 8MP Sony IMX355 sensor at the front. Rumors further suggest that it might be priced at $349 in the US.