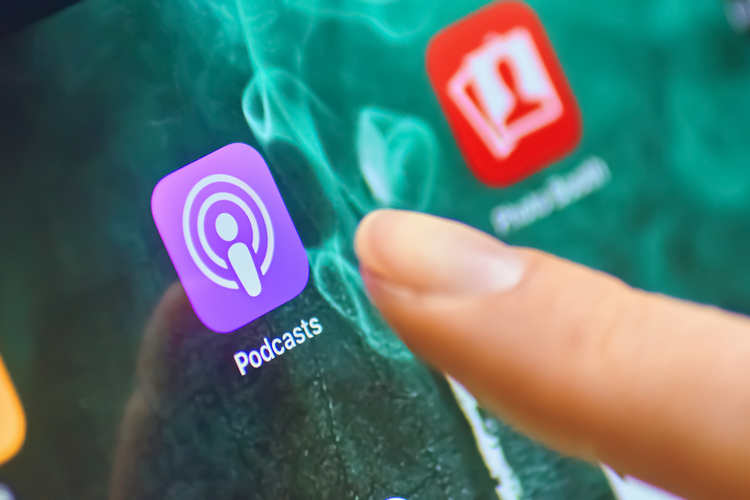 Apple is reportedly planning to buy popular original podcasts to compete with the likes of Spotify. That’s according to a new report from Bloomberg, which further claims that the company is searching for an executive to lead its new podcast plans. According to unnamed sources quoted by the report, the new recruit, who will be in charge of acquiring original podcasts, would report directly to Ben Cave, the head of Apple Podcast.

The publication had earlier reported that the Cupertino giant was developing original podcasts to help promote its Apple TV content. However, the latest report now claims that the company has started acquiring not only audio spinoffs of existing Apple TV+ movies and programs, but also other original programs that could eventually be adapted into future video content for the platform.

The report comes just days after Spotify acquired exclusive rights to ‘The Joe Rogan Experience’ as part of its increasing focus on orginal podcasts. Hosted by former MMA color commentator and Fear Factor host, Joe Rogan, it is consistently rated as one of the top-five podcasts in the US and, was the scene of Elon Musk’s infamous weed-smoking exploits in late 2018.

Podcasts have grown in popularity in the US over the years, but the industry has taken a severe hit in recent weeks. With most people cooped-up inside their homes because of the pandemic, people who mostly listened to the shows during their commute are not tuning in any more, resulting in a decline in listeners for most podcasts.