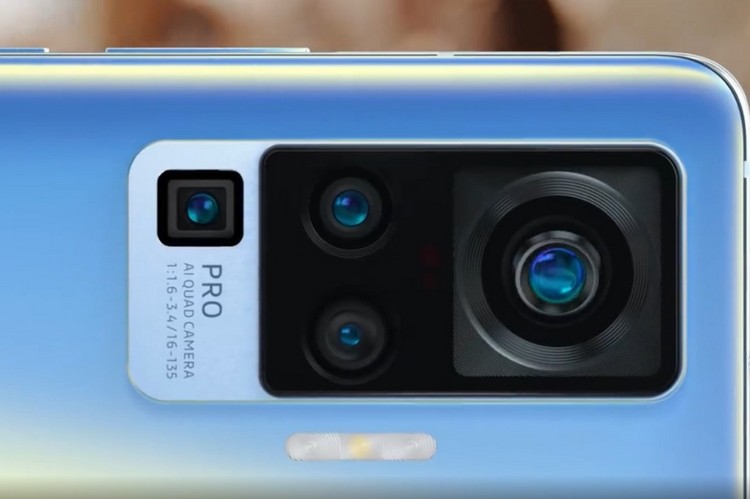 Since early 2008, Vivo has been teasing the Vivo Apex smartphone that was just a concept back then. So, after two long years, the Chinese company finally unveiled the Vivo Apex 2020 in late-February of this year with an insane gimbal-stabilised camera system. Now, a new teaser video from Vivo shows that its upcoming flagship, the Vivo X50 will also feature the same camera system as the Vivo Apex.

The China-based smartphone manufacturers recently shared a video on their Weibo account that shows the new Vivo X50’s gimbal-stabilised camera in action. This does nothing but suggests that the device will highlight camera stabilisation above all.

Earlier, in May, we saw the company release an official teaser of the X50 along with the announcement that they will be launching the device in China on June 1. As we are getting closer to launch day, a new video showcasing the fully-functioning gimbal camera has surfaced. This video (below) shows that the primary 48-megapixel camera module will be controlled by a robotic gimbal that can track objects and deliver super-smooth videos.

Apart from the gimbal-camera, the smartphone is rumoured to feature a unique periscope lens with movable lens elements. This enables the 5-7 times optical zoom, unlike Samsung S20 Ultra’s periscope lens. The Samsung lens only uses a long prime lens and depends on software to handle zooming capabilities.

However, keeping the other cameras aside, the gimbal-camera could really be a game-changer in the video department as we all know that gimbals can stabilise the shakiest video and make it ultra-smooth. So we really just have to wait till June 1st for the company to unveil the device. Only after taking a closer look, we can tell if this tech is worth the wait or not.