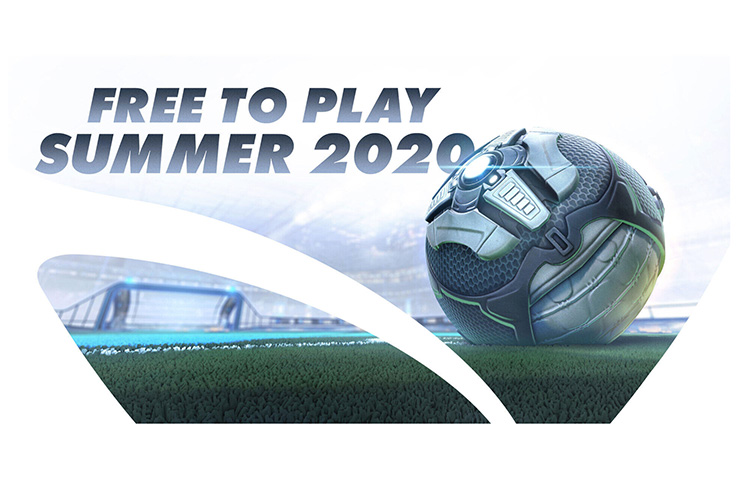 Rocket League developer Psyonix has announced that Rocket League will be going free-to-play later this summer. The move comes five years after the game was first launched for Windows (via Steam) and PS4. It is currently also available for Xbox One and Nintendo Switch.

With the game going free to play, it will be moving off from Steam and to the Epic Games Store. That means you will need the Epic Games Launcher to download and play the game. However, existing Rocket League players on Steam will be offered full support in terms of future updates. The company also promises that the game will support cross-platform play regardless of where the player has downloaded the game from.

Psyonix will offer additional perks to those who purchased the game before it goes free-to-play, including an “Est. 20XX” title, which sounds like a neat way to brag about your experience with the game.

In case you’re wondering, all the collectibles you’ve unlocked so far will remain available on your account. The company says players will be able to bring items, Rocket Pass progress, and Competitive Rank to every platform.

Psyonix will also improve the main menu and revamp Tournaments and Challenges when it rolls out Rocket League free-to-play.

The transition from Steam to Epic Games Store isn’t a surprising one by any means. After all, Psyonix was acquired by Epic Games last year. It only makes sense for Epic to expand its own game store. Rocket League has a pretty solid following, which can translate into more business for the Epic Games Store. Plus, making the game free to play is likely to get new players even more interested in checking it out.