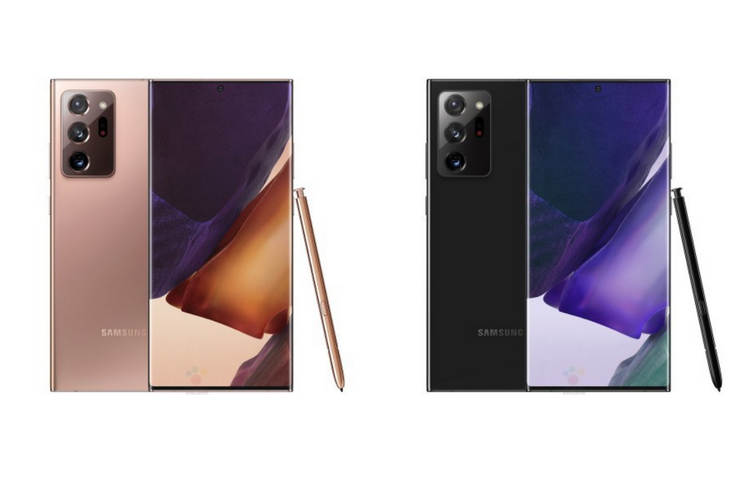 While we’re merely a couple of weeks away from Samsung’s Unpacked event where the company would unveil Galaxy Note 20 series alongside four other devices, the entire specifications of the Galaxy Note 20 Ultra have now leaked online.

Samsung’s partnership with Microsoft may benefit the Galaxy Note 20 series. According to WinFuture, the Galaxy Note 20 Ultra will come with optimizations for cloud gaming – powered by Microsoft’s Project xCloud. Thanks to Xbox Game Pass, the handset will allegedly have access to over 90 games.

The device is likely to sport a 6.9-inch Dynamic OLED display with a 3200×1440 pixel resolution and 120Hz dynamic refresh rate. Notably, the Galaxy Note 20 Ultra will be the first smartphone to feature Corning Gorilla Glass 7 protection.

Despite petitions and user outcry, the Galaxy Note 20 Ultra 5G will equip the Exynos 990 processor introduced alongside the Galaxy S20 series in regions like Europe and India.

You may get up to 12GB of RAM and 512GB of internal storage with support for expandable storage. The report mentions the possibility of 256GB, 512GB storage variants. Also, there might be even more variants.

In terms of optics, the Galaxy Note 20 Ultra will flaunt a 108MP primary sensor with f/1.8 aperture. The camera setup will feature dual-pixel autofocus and laser autofocus. You also get two 12MP sensors, of which one is a periscope lens.

Samsung will apparently get rid of its 100X Space Zoom and settle for 50X zooming capabilities. For selfies, the company has packed a 10MP sensor with f/2.2 aperture in the punch hole.

For those wondering about the S-Pen, the company has reduced the latency to 9 milliseconds. Moreover, the handset will feature a 4500mAh battery. The fast charging capabilities in the phone will charge the battery to 50 percent within 30 minutes.

The Note 20 line up is expected to launch on August 5, and we will be covering the launch live, so stay tuned for updates.