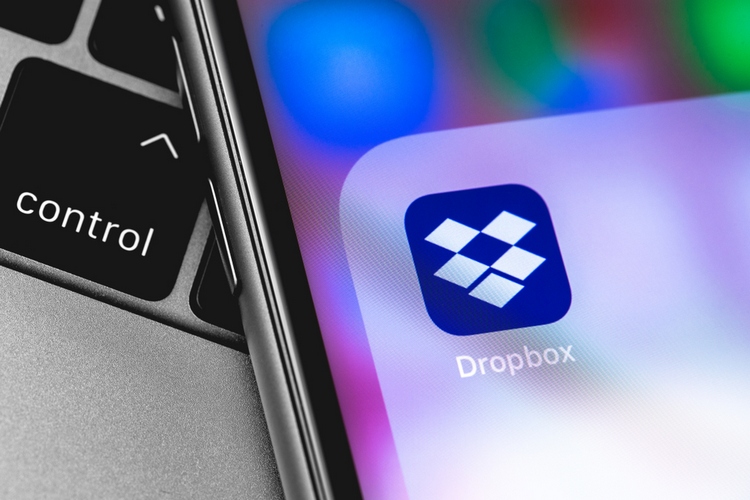 Dropbox has today announced the availability of new features and services – Dropbox Passwords, Transfer, Vault, image search, and dark mode, along with a new mobile document scanner on iOS.

While the official Dropbox app has had document scanning for quite a while now, the company has decided to launch a standalone document scanner app. The app lets you scan your physical documents such as receipts, IDs, legal agreements, photos, and notes into PDFs. Moreover, you can upload all your documents to Dropbox with a Basic, Plus, or Professional Dropbox account to access them across all your devices.

Dropbox Scan is currently available on iOS. If you’re looking for a Camscanner alternative on iOS, you should certainly check out Dropbox Scan. The company has not revealed when the app will be available on Android.

Dropbox is gearing up to expand its password manager – Dropbox Passwords. Last month, the dedicated apps for the service were spotted on Android and iOS. Now, the company says that Dropbox Passwords will be available to all Dropbox Plus and Professional users next month. Dropbox Passwords uses zero-knowledge encryption for securely handling your passwords.

The company is also adding a Vault that helps users protect sensitive files with a PIN. There’s an option to grant access to friends and family as well. Vault will be available next month to Dropbox Plus users.

While Dropbox Transfer is already available on the web and in the Dropbox iOS app for Pro users, the company has today announced that the feature will get incorporated into Dropbox mobile app for all users later this year. Dropbox Transfer lets free users share files up to 100MB and paid plans get up to 100GB capacity per transfer.

The company is adding an image search feature so that you can easily find your images and GIFs. You can simply type relevant keywords to find your images. Image search is now available to all Dropbox Professional and Business users on iOS and Android.

Dropbox has also announced that dark mode is currently rolling out to all iOS users right now. You might have to update the Dropbox app on your iPhone to get it. The company promises to let Android users enter the dark side over the next couple of months.