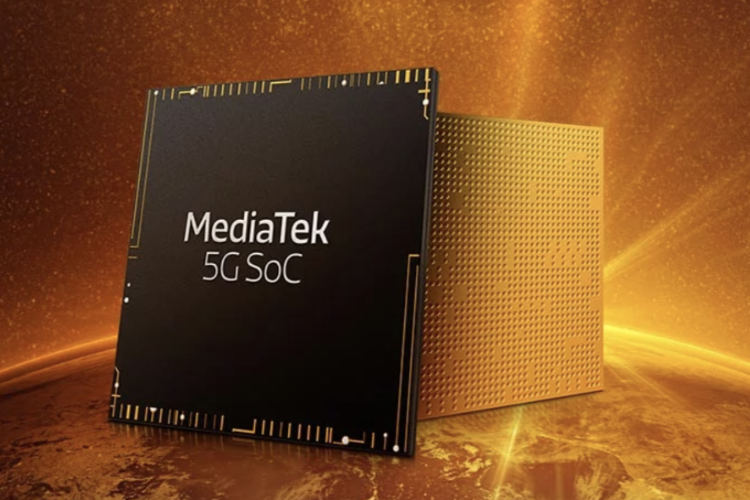 Qualcomm is not the only chipmaker helping phone makers to bulk up their portfolio with 5G phones, MediaTek is giving it some stiff competition with its new 5G-enabled Dimensity lineup. The Dimensity 1000 chipset was announced in November last year to compete against the Snapdragon 865. Now, the development of the next flagship Dimensity chipset – the Dimensity 2000 – is said to be underway, as per the latest report.

The report states that MediaTek will announce the Dimensity 2000 sometime in Q2 next year, i.e between April to June 2021. It will succeed the Dimensity 1000+ chipset that’s found aboard the iQOO Z1 and is expected to be based on the 5nm process node. It will be a major upgrade over the existing 7nm Dimensity chipsets – both in terms of performance and power efficiency.

Also, MediaTek is likely to utilize the new ARM Cortex-A78 cores for the architecture of Dimensity 2000 chipset. These cores are said to be 50% more power-efficient than its predecessor. It will also bake the latest ARM Mali-G78 GPU for elevated gaming experiences.

The Taiwanese chipmaker is said to be using TSMC’s 5nm process node, which would have earlier been dedicated to Huawei’s Kirin chips. The US ban has, however, affected both its sales and production. MediaTek has a lot to gain from the ongoing trade war – offering 5G services to a wider userbase via its mid-range Dimensity chipsets.

MediaTek has taken a page from Qualcomm’s book to not only debut an updated new Dimensity 1000+ chipset in May earlier this year but a multitude of 5G-enabled mid-range chipsets as well. It has launched the Dimensity 800, 820, and 720 chipsets that go up against the Snapdragon 765G and 690G 5G chipsets in Qualcomm’s portfolio. I mean, Redmi 10X Pro is already offering you 5G connectivity at around Rs. 25,000 in China – all thanks to the MediaTek Dimensity 820 chipset.

The chipmaker is currently planning to launch even more budget 5G chipsets. This will include the Dimensity 600- and 400-series, taking the fight back to Qualcomm in the sub-Rs. 20,000 segment in the next year or so.