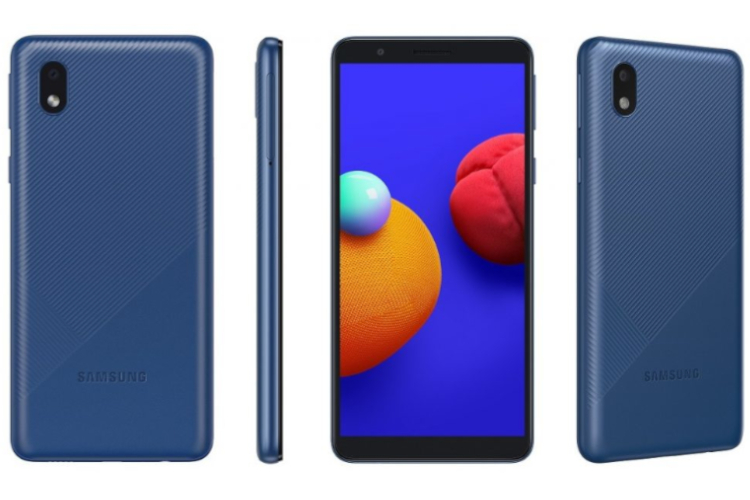 Just a few weeks after launching the Galaxy M01 and Galaxy M01s, Samsung has today taken the wraps off its latest budget offering – Galaxy M01 Core in India. Notably, this is the third phone in the Galaxy M01 moniker and all of these phones come under the Rs. 10,000 price bracket.

Samsung is making the Galaxy M01 Core available in two RAM and storage variants – 1GB+16GB and 2GB+32GB. It is worth noting that you can expand the storage with the help of a microSD card.

In terms of optics, you get a primary 8MP shooter at the rear, stacked vertically along with an LED flash. For selfies, Samsung has equipped a 5MP sensor. As far as the battery is concerned, the company has equipped the Galaxy M01 Core with a 3000mAh battery. Samsung promises up to 11 hours of usage with this one.

The device runs on Android 10 (Go edition) with One UI on top. Samsung claims to have added a ‘Make for India’ UX with features like Smart Paste – pasting relevant text from a message and Suggest Notification – a mode that warns users about low battery and offers them to open apps in Maximum Power Saving Mode.

You can buy the Galaxy M01 Core from Samsung’s retail stores, Samsung Opera House, Samsung.com, and leading online portals from the 29th of July.