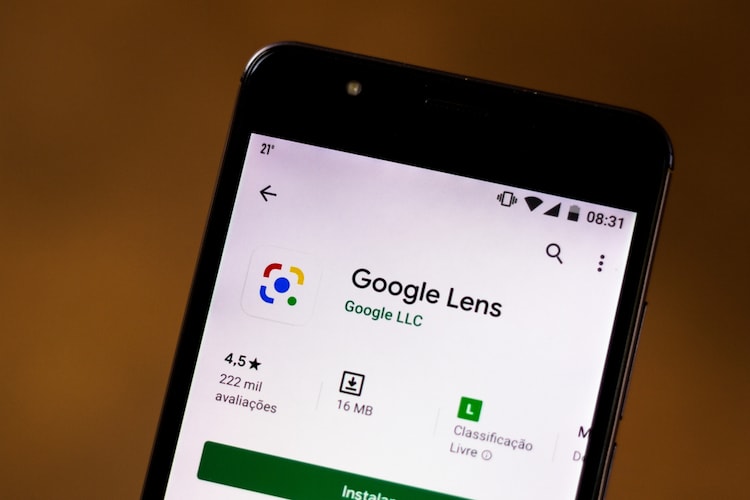 Google Lens seems to be getting a lot of attention these days. The company has been steadily making Lens work better and for more use cases, and it has been adding Lens wherever it can. Just yesterday, we reported that Google Lens was being integrated into Google’s own keyboard app, Gboard. Now, it seems Google is also looking to bring it straight to the search bar.

According to Android Police, the Google Lens icon has been showing up in the search bar of the Google app for a number of users. The icon appears in the far right end of the search bar, next to the mic icon, but it doesn’t seem to be rolling out widely yet. Obviously, this isn’t uncommon for Google, the company often tests such changes with a small group of users. So it’s likely that that’s the case this time around as well.

Apart from the Lens icon conveniently making its way to the top of your screen in the Google app, there’s nothing else that’s really new here. Plus, it makes sense to have the Lens icon there. After all, the mic icon is present for voice input, and with the Lens option you can basically use real world images to search the web.

Personally, I don’t know how useful I find this. The Lens icon has been in the search bar of the Google app on iOS for a while, but I have never used it. I doubt having it on my Android phone as well will make any difference. That said, if you often find yourself using Google Lens, this might be something interesting for you to look into. If the change isn’t available on your phone, you can simply download the dedicated Google Lens app instead.

Google’s attention to Lens isn’t limited to integrating it in more and more places on Android. The company recently partnered with Reliance Jio, and has even announced Google Lens for KaiOS devices, which is a fairly big step for both Google, and KaiOS powered smart-feature phones.