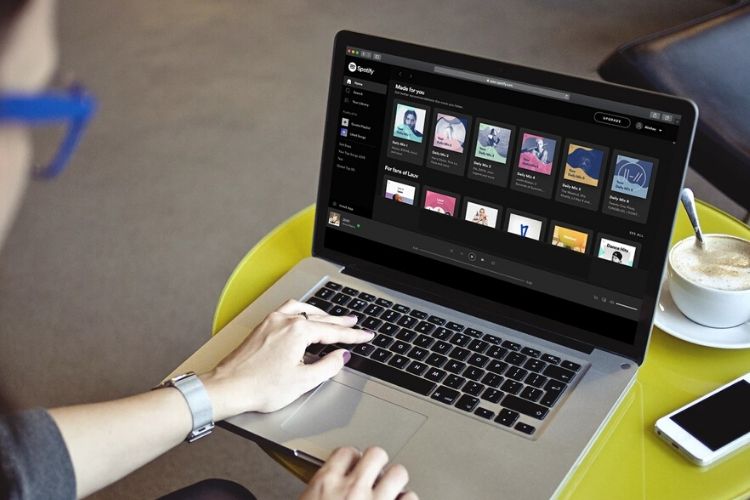 Spotify’s desktop app is already rumored to get a revamp with the web interface very soon. Before that, the streaming giant has added one of the most requested features – Google Chromecast support – to its desktop app. This means you will now be able to cast music and control it right from your Windows or Mac desktop.

Spotify has offered the ability to cast and control Chromecast streams from its mobile and web apps for the longest time. So, it was obviously time to get this feature on the desktop as well.

Spotify Rock Star MattSuda was the one to shed light on the feature on the company’s community forums earlier today. You will need to have Spotify app version #1.1.38 on your Mac or Windows PC to see the option to cast media straight from your desktop. The forum post reads as under:

You can now find Chromecast in the connect “devices available” menu in the Spotify desktop app and browser web player. Now you can cast your music to Chromecast from the desktop app without having to use the iOS or Android app.

Make sure your Spotify desktop app is up to date.

The speakers or TVs available for casting media will show up under the ‘Devices Available’ menu on the far right in the playback control bar at the bottom. You will see a ‘Google Cast’ tag under devices that you can cast music to. So yeah, update your Spotify desktop app right away.

I use the cast feature on the daily to stream music from my mobile to my Home Mini speaker. Now, I will be able to control playback from the desktop and distance myself from the phone during work. Is this also a feature you have been waiting for? Let us know in the comments below.