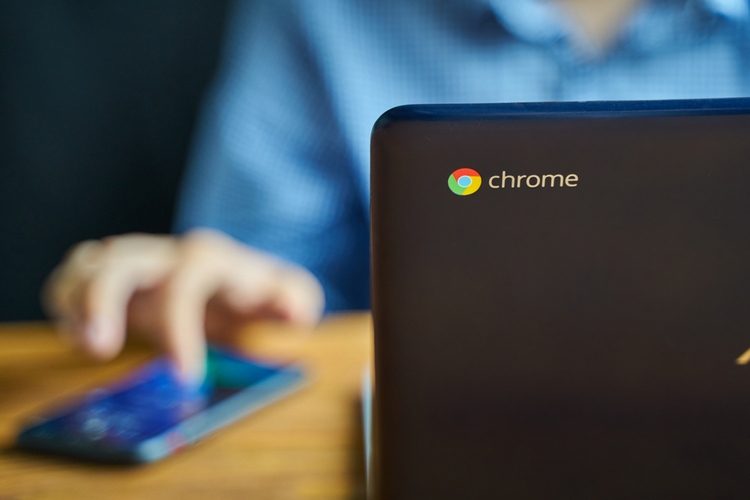 Right now, Android phones have better integrations with Windows PCs via Your Phone app than Google’s own Chrome OS. Microsoft has been adding new features to Your Phone over the past few months like calling, media controls, and even the ability to drag and drop files between phone and PC.

While Chrome OS currently supports features such as SMS Connect, Instant Tethering, and Smart Lock through Google’s Better Together initiative, the company is currently looking to expand the possibilities with a new Android ‘Phone Hub’.

As spotted on Chromium Gerrit by 9to5Google, there exists a new Phone Hub flag that aims to provide a “UI for users to view information about their Android phone and perform phone-side actions within Chrome OS.”

Going by the names, Chrome OS devices will soon gain the ability to view and manage Android phone’s notifications. However, the exciting part lies in the ‘Phone Hub Task Continuation’ feature. This may allow users to resume their activities on a connected Chrome OS device right from the point they left off on their Android phone.

Phone Hub may establish the connection via Bluetooth. It will be interesting to see if Google manages to pull off a seamless experience that would preserve the app’s current state and allow users to resume them using Chrome OS’ Android counterpart.

Unfortunately, nothing else is known about Phone Hub at this moment. We will have to wait until Phone Hub makes its way to Chrome OS Canary channel to learn more in terms of its complete functionalities.