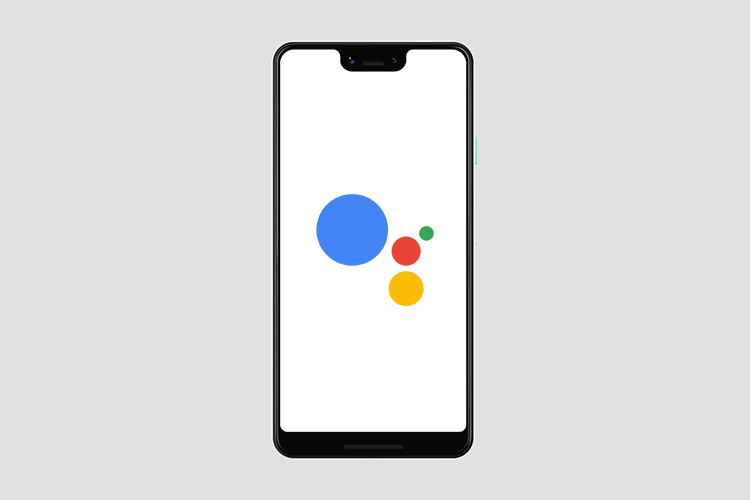 With Android 11 approaching its final release date, Google is likely hard at work applying the finishing touches to its latest operating system. Android 11 comes with a bunch of new features and improvements, including ‘Bubbles’ for notifications. And now it seems that Google is trying to create an Assistant experience for Android 11’s Bubble notifications.

The likely new feature was spotted by 9to5Google in an APK teardown. According to the report, they found two lines of code referring to the new Assistant Chat Head in the latest beta of the Google app.

As is evident from these strings, Google is likely going to call this interface an ‘Assistant Chat Head’, and it will pretty much behave like every other bubble notification that you may see in Android 11.

In fact, 9to5Google was able to enable the functionality for themselves and see what it looks like in its current state. According to the report, the chat head shows the Assistant logo on a white background. However, tapping on it currently launches the Assistant the way it anyway does with the Hey Google hotword. It’s unclear if Google is going to keep it this way or not. However, it seems more likely that accessing the Assistant from the chat head will have a separate interface instead.

Personally, I’m not sure whether having a new interface for the Google Assistant is a good idea. However, it does fit in with the use-case that Bubbles were meant for, in the sense that it will make it easier for users to ask conversational questions of the Assistant.