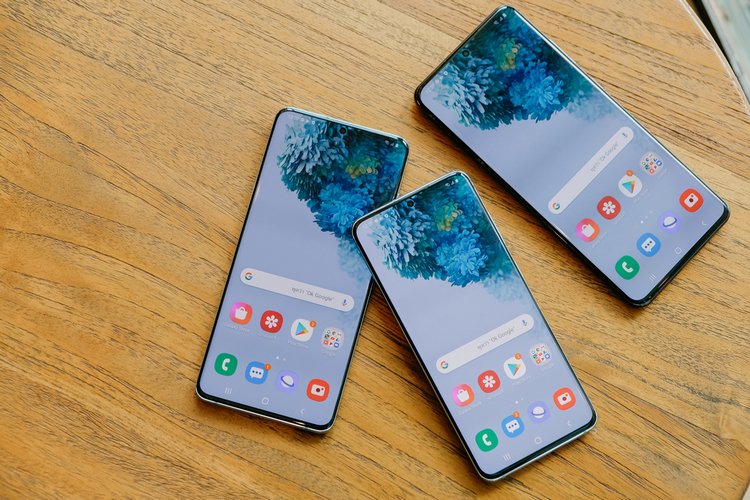 Google is in talks with Samsung on a deal that would give the software giant’s services ‘more prominence’ on Samsung phones, Bloomberg has reported. The deal aims to promote Google Assistant and Google Play Store over Samsung’s versions – Bixby and Galaxy Store.

Google will have more control over Samsung’s smartphones and the South Korean tech giant will have to favor Google’s services if the companies finalize the deal. This approach, in turn, results in underplaying Samsung’s alternatives.

The terms and valuation of the deal remain unknown as of now. However, it is safe to assume that the sum involved would not be on the cheaper side, considering the fact that Google pays billions of dollars to retain its position as the default search engine in Apple’s Safari.

“Like all Android device makers, Samsung is free to create its own app store and digital assistant,” a Google spokesperson told Bloomberg. “That’s one of the great features of the Android platform. And while we regularly talk with partners about ways to improve the user experience, we have no plans to change that.”

Here’s what a Samsung spokesperson had to say regarding the deal: “Samsung remains committed to our own ecosystem and services. At the same time, Samsung closely works with Google and other partners to offer the best mobile experiences for our users.”

Ironically, all these are happening at a time when Google and other tech giants including Amazon, Apple, Facebook are being investigated by US lawmakers over antitrust violations. The hearing is set to happen on July 29 at 12 PM ET (9:30 PM IST).