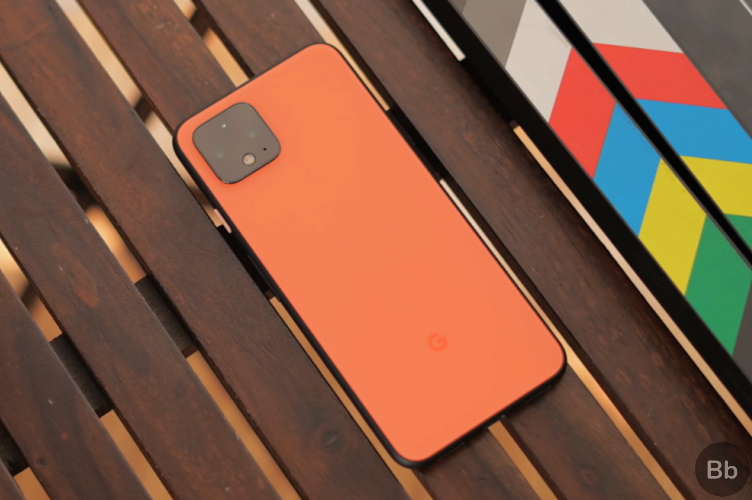 Google has started rolling out an update to Google Camera (7.5) for Pixel users on Android 11 Beta. An APK teardown of Google Camera 7.5 by 9to5Google has now revealed some of the upcoming camera-centric features that we could expect on the Pixel 5.

Google has been working on a motion blur feature for Pixel phones even before Pixel 4 got launched. According to the report, motion blur may exist as a dedicated mode just like Night Sight, Time Lapse, and more. Presumably, the feature would help casual users take stunning motion blur shots without much camera expertise.

Just like the audio zoom feature seen on Galaxy Note 10 series and Galaxy S20 series, Pixel phones may gain the ability to boost sound recording output based on where the user zooms in. However, the feature doesn’t seem to work just yet, according to popular Gcam modder cstark27.

Another neat feature in the works is ‘flash intensity’. As the name suggests, it will adjust the LED flash’s brightness for different photo modes. It remains unknown if the brightness levels will be user-configurable.