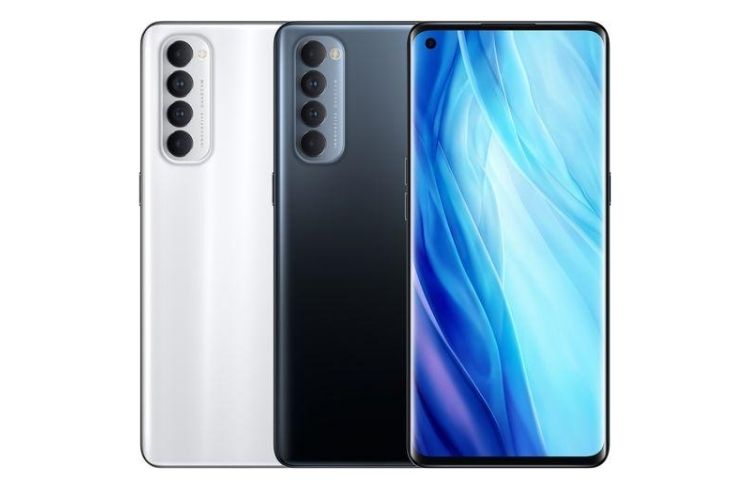 Merely four months after the launch of the Reno3 Pro in India, Oppo has launched its successor — the Oppo Reno4 Pro in the country today. It was first unveiled in China back in May earlier this year. While the design of the phone remains mostly the same, the company debuts some major changes on the internals and camera front with this global variant.

Starting off with the design, the company hasn’t made any major changes in the global variant as compared to the Chinese one. The biggest differentiators are the new colors and the elongated vertical camera array. Reno4 Pro is 7.7mm in thickness and weighs just 161 grams, which is way lighter than bulky phones like the Realme X3 series. You also find an in-display fingerprint sensor aboard this smartphone. 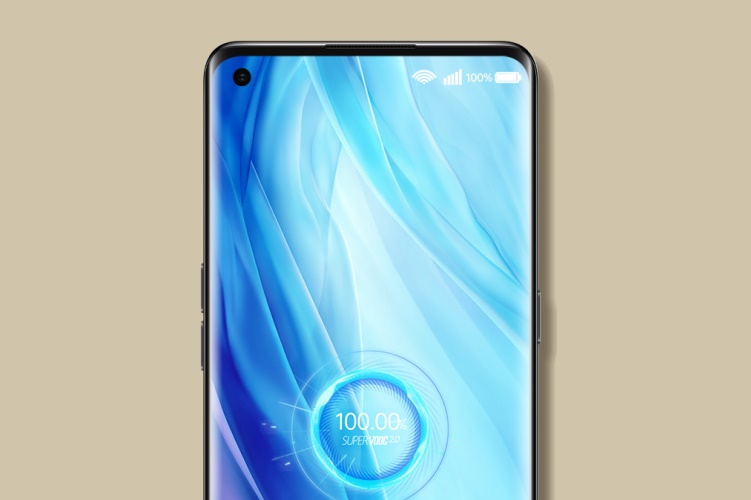 Under the hood, the Reno4 Pro global variant is powered by the Snapdragon 720G chipset as compared to the 5G-enabled Snapdragon 765G chipset aboard the Chinese variant of the device. The chipset here is paired with 8GB LPDDR4x RAM and 128GB built-in storage. It runs Android 10-based ColorOS 7.2 out-of-the-box, with features such as the gravity wallpaper, the quick return bubble for gamers, and the Oppo Relex meditation app.

Oppo also comes baked with a 3D multi-cooling system. It comprises of a graphics tube, graphite sheet, and a copper foil to keep the temperatures in check while gaming or heavy usage. 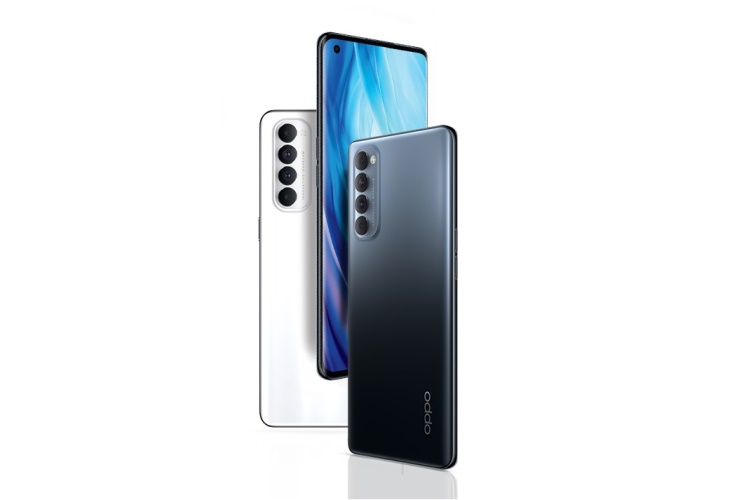 The smartphone includes a vertical quad-camera system on the rear. It’s helmed by a 48MP primary camera and paired with an 8MP ultra-wide camera, a 2MP depth sensor, and a 2MP macro camera. This is a massive downgrade over the Reno4 Pro’s Chinese variant – especially with the inclusion of a 2MP macro camera that will most likely be way inferior and less versatile than the telephoto sensor aboard the Chinese variant. This camera setup is very similar to the vanilla Reno4 in China.

Oppo Reno4 Pro comes equipped with a 4,000mAh battery pack with the company’s super-fast 65W SuperVOOC 2.0 charging support. The company claims that you can juice up this phone from 0% to 100% in around 36 minutes, which is great.

Oppo Reno4 Pro has been priced at Rs. 34,990 for the single 8GB+128GB variant in India. This smartphone will be available to buy in two colorways, namely Starry Night and Silky White. It will go on sale starting from 5th August, exclusively on Flipkart. It comes as a huge disappointment as you can get 5G-enabled Snapdragon 865-powered phones in the same price bracket.