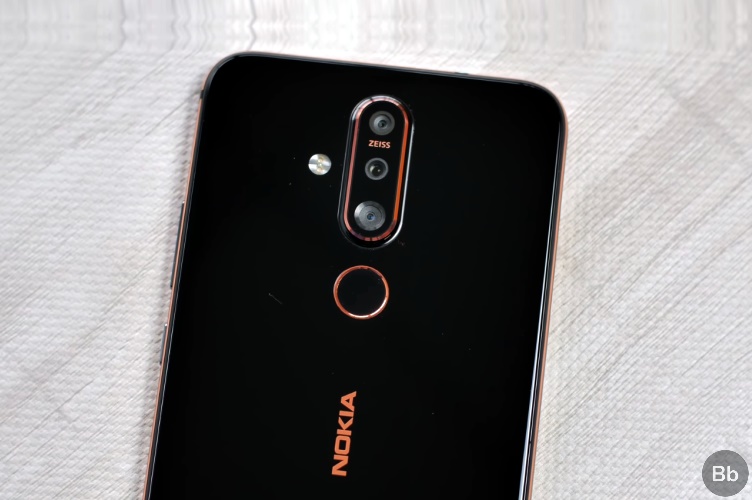 Earlier this week, we learned that HMD Global is looking to add new budget and mid-range Nokia phones to its portfolio and will unveil them at IFA 2020 in September. It, however, seems like the Finnish phone maker might give us a look at one (or more) of these devices next week.

HMD Global has scheduled a China launch for August 4, as you can see in the teaser attached below. You can see the notification LED power button that was introduced with the Nokia 4.2 and Nokia 3.2 back in 2018. The company has already secured a patent for this feature if you didn’t know already. 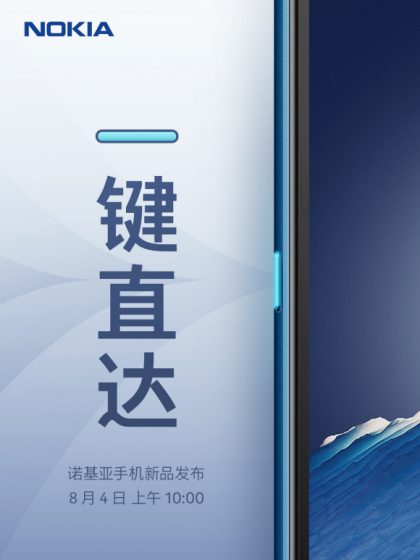 The teaser suggests that the company will take the wraps off a new budget phone — possibly the rumored Nokia 2.4 that we talked about earlier this week. A new Nokia phone just recently passed through China’s certification agency TENAA, so several publications assume it will be the one to debut next week. It looks awfully similar to the two-year-old Nokia 5.1 though, with a single camera and massive bezels.

As for the specifications, this phone will include a 5.99-inch HD+ screen and a 5MP selfie camera on the front. The rear features a single 8MP camera, LED flash, and a fingerprint sensor at the center. An octa-core chipset clocked at 1.6GHz (could be the Unisoc SC9863) runs the show under the hood. You will also find up to 3GB of RAM, 32GB of storage, and a 3,040mAh battery aboard this budget smartphone. 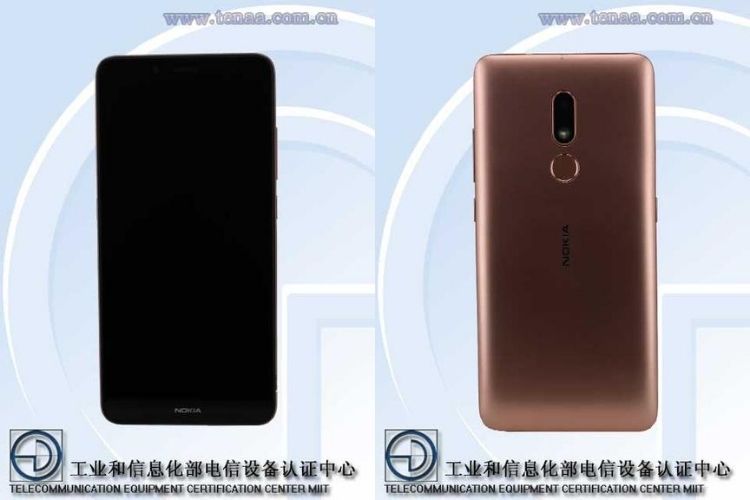 It will be the company’s first smartphone in a long time to make its way to China. The punch-hole-sporting Nokia X71 was the last smartphone that HMD Global unveiled in China back in early 2019. There were rumors of it being rebranded as the Nokia 6.2 for global markets but it never made its way out of the country. We did manage to get our hands on the Nokia X71 last year, so check out our video right here: