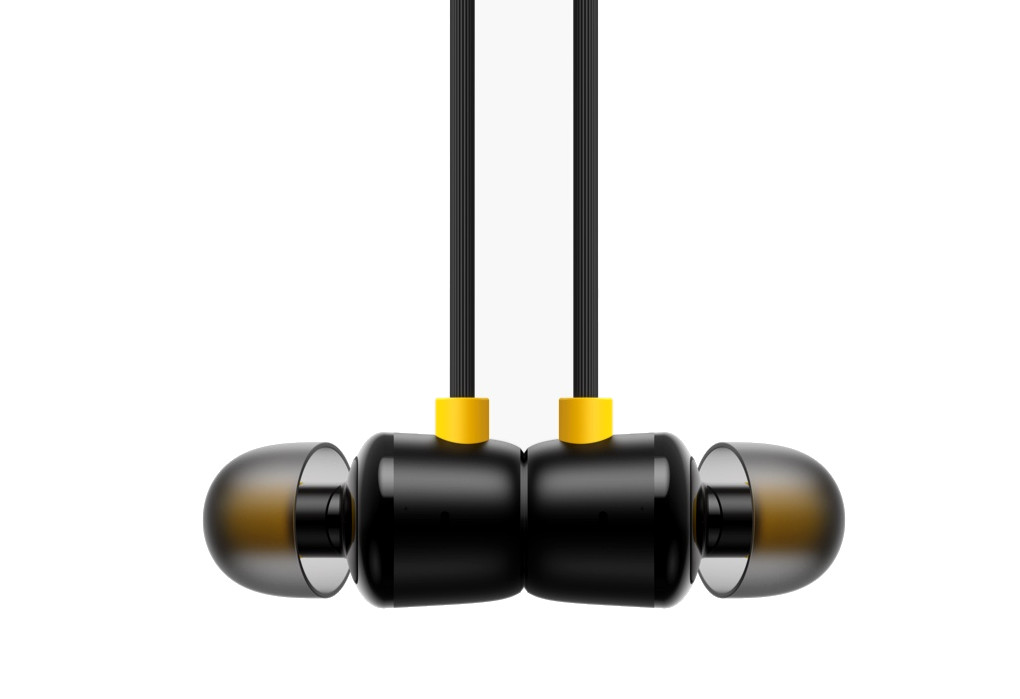 Realme is planning to launch its next-gen wired earbuds in India soon. In the latest episode of AskMadhav on YouTube, CEO Madhav Sheth revealed that the company will launch the Realme Buds 3 in India this month. The device will be the successor to the Realme Buds 2 that was launched last year for Rs. 599. Sheth did not reveal anything else about the device, including the exact launch date.

Sheth also said that the company is working on a premium smartwatch for the Indian market. The company launched the Realme Watch in India back in May, but that’s an entry-level device priced at Rs. 3,999. The upcoming device will apparently be a high-end model, so it will be interesting to see how it’s priced.

Realme is also working on the Active Noise Cancellation (ANC) feature with ‘industry-leading technology’ for the Realme Buds series, which means we should see a pair of Realme Buds with ANC sooner rather than later. Following in Xiaomi’s footsteps, the company is apparently even considering entering the laptop market in India. While Sheth didn’t reveal anything else on that subject on the show, we should hear more in the days ahead.

Realme is reportedly working on a ‘1+4+N’ product strategy as part of its plans to expand its product portfolio in India. The strategy refers to 1 core product, 4 smart hubs and ‘N’ AIoT products, Sheth said in June. According to Sheth, smartphones will remain Realme’s core product for the foreseeable future. It will be supplemented by smart TVs, smartwatches, smart speakers and more. As for the AIoT products, these will include in-car chargers, backpacks, luggage cases and smart home gadgets.