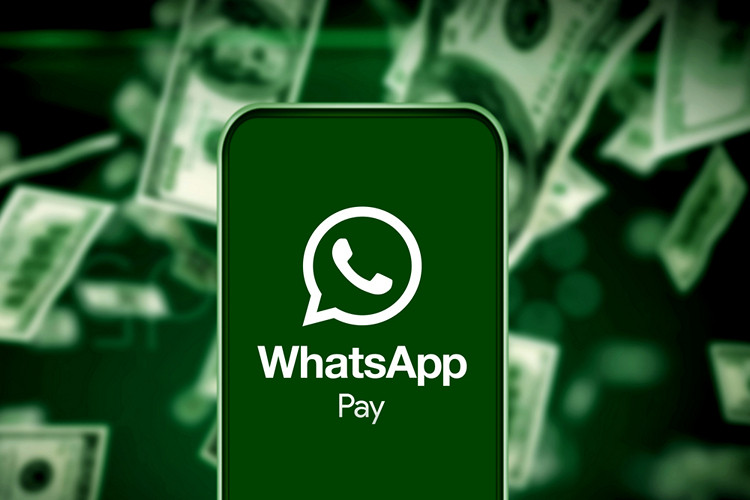 The never-ending saga of WhatsApp Pay has taken yet another turn. In an affidavit to the Supreme Court this week, the RBI asserted that WhatsApp doesn’t have the requisite permissions to start full-scale operations of its UPI payments service in the country. The report comes weeks after WhatsApp Pay was suspended in Brazil by the country’s central bank.

Meanwhile, in India, the RBI says it is concerned about WhatsApp’s compliance, or lack thereof, with the country’s data-localization laws. In its affidavit, the Indian banking regulator said: “(The) Reserve Bank had examined the said reports and the responses of the NPCI (National Payments Corporation of India) and was concerned that WhatsApp was storing some payment data elements outside India beyond the permitted timelines indicated in the circular and the Frequently Asked Questions on ‘Storage of Payment System Data’ issued by RBI on June 26, 2019”.

This is the latest in a long line of setbacks for WhatsApp and its parent company, Facebook, over WhatsApp Pay. The service was originally expected to launch in India back in 2017-2018. However, it has remained in limbo for more than two years due to concerns over its non-compliance with the country’s data localization regulations.

Late last year, the RBI directed the NPCI not to allow WhatsApp Pay to be rolled out in India. The regulator cited concerns about WhatsApp’s non-compliance of federal regulations as the rationale behind its decision. However, subsequent reports suggested that the company had cleared all regulatory hurdles. It was finally expected to launch the much-anticipated service after supposedly getting all regulatory approvals this year.