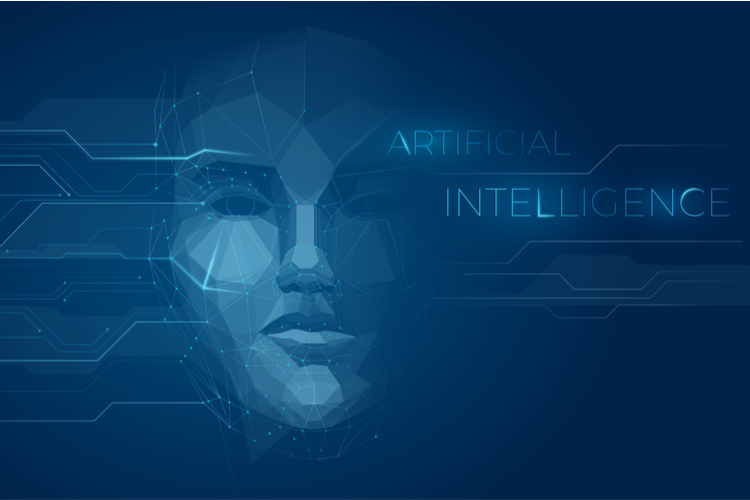 As researchers work more and more on artificial intelligence (AI), they are discovering newer facts every other day. We have seen the technology being used to aid the military, control traffic systems, beat humans in video-games, and even control a ship. Now, a recent study has found that a neural system needs to have a few hours of “sleep” to work efficiently.

The discovery was made by a team of researchers of Los Alamos Laboratory located in the States. The researchers, while working on an AI project, discovered that the neural system became much more efficient after an artificially induced sleep.

So, while working on the neural system for long hours, the researchers first found that the system is becoming unstable. It tried to perform its task abnormally as it attempted to classify objects using their dictionary definitions without having any examples to compare them to.

Garret Kenyon, a computer researcher working on the project said, “The issue of how to keep learning systems from becoming unstable really only arises when attempting to utilise biologically realistic, spiking neuromorphic processors or when trying to understand biology itself. The vast majority of machine learning, deep learning, and AI researchers never encounter this issue because in the very artificial systems they study they have the luxury of performing global mathematical operations that have the effect of regulating the overall dynamical gain of the system.”