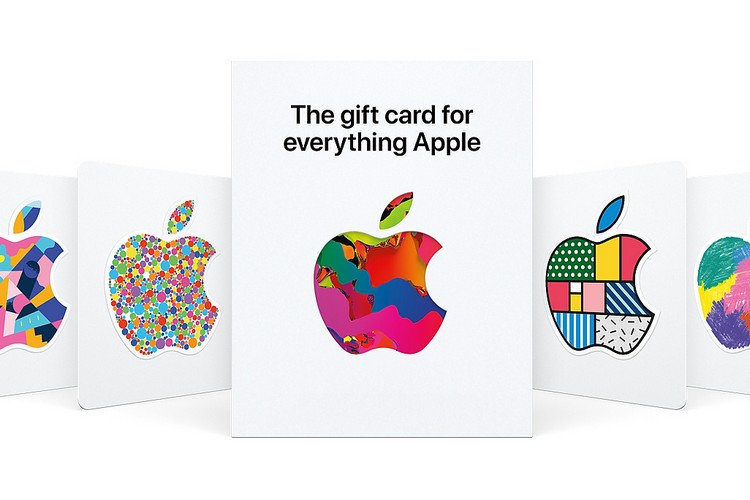 Along with releasing newer beta versions of the latest iOS 14, Apple has been working to further unify its ecosystem. So now, with the aim to simplify the gift card program of the company, the Cupertino-based tech giant has recently introduced a new universal gift card for its consumers.

Now, for the unaware, let me tell you a bit about the previous Apple gift cards before we proceed. So, previously, Apple offered two different kinds of gift cards for consumers — an iTunes Card and an Apple Store Card.

The iTunes Card enabled purchases on the iTunes Store or the App Store and also allowed the owners of the cards to purchase additional iCloud storage. On the other hand,with the Apple Store card, consumers could purchase anything from the physical or online retail stores of the company.

Now, with the introduction of the universal gift card, the trillion-dollar company combined the previous two cards to become one comprehensive gift card. So, when consumers buy this gift card for someone, the owner of the card will be able to use it to purchase “anything Apple”. This includes music, apps, TV shows, games, and also new Apple devices from the company’s retail stores.

Now, if you are worried about the previous gift cards that you already own, then stop it right now. According to the company, the “old gift cards are as good as new” as owners will be able to use the existing cards just like they used to.

According to the reports, the different versions of the universal card also comes with new designs. There are eight new unique designs for the gift cards which you request and receive by email. However, there are only five new designs for the physical ones.

Now, reportedly the new universal gift card is currently only available for US customers. However, there is a high chance for the new gift cards to roll out to other markets pretty soon.

You can check out Apple’s dedicated webpage for the new gift card to get some more info about it.