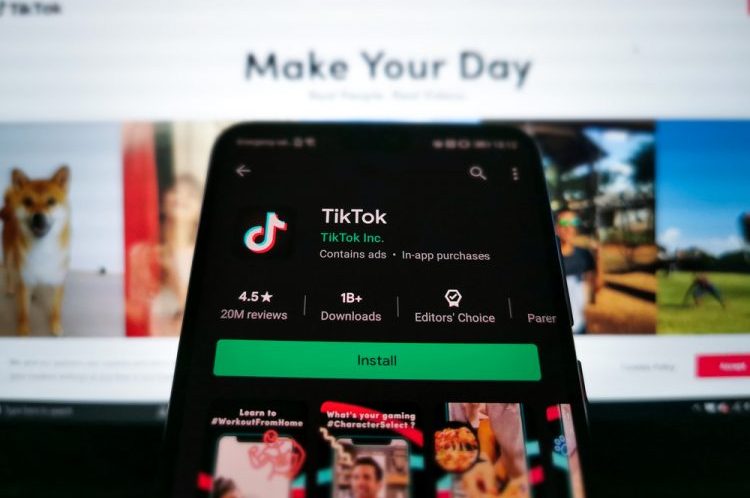 It’s no secret that TikTok has been facing immense pressure all over the world for its alleged ties to the Chinese government. While the company has denied all such allegations, and usually tried to steer itself away from controversy, its parent ByteDance put out a statement that drums up some more controversy.

The company made the statements on Sunday via a news app that it owns. The company’s statement reads (translated) “ByteDance has always been committed to becoming a global company. During this process, we have faced all kinds of complex and unimaginable difficulties, including the tense international political environment, collision and conflict of different cultures and plagiarism and smears from competitor Facebook”

Whether the company means the new Instagram Reels or the now shut down TikTok clone ‘Lasso’ isn’t clear. However, it seems the company is thinking of going more aggressive on its competition than it has been so far.

TikTok has been accused of quite a lot by governments all around the world. The app is already banned in India, along with 59 other Chinese apps, and the US is mulling a similar decision as well. Meanwhile, in the US, the company may be purchased by Microsoft as a way to keep the app going. US President, Donald Trump has reportedly given TikTok 45 days to negotiate the sale.