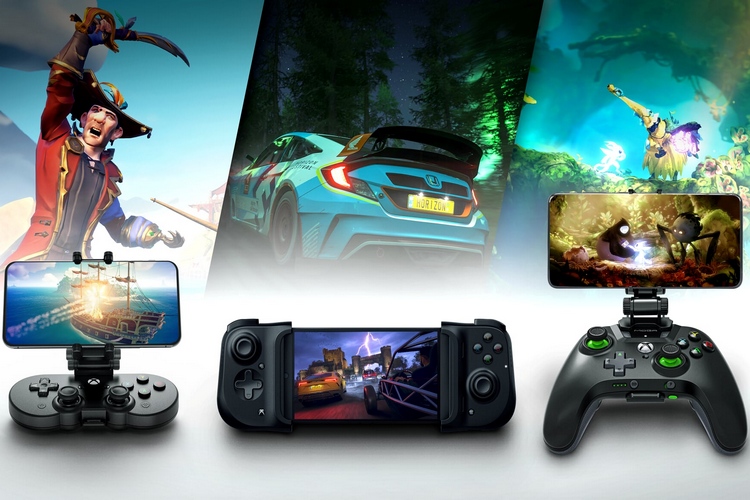 Microsoft announced the launch date of its ambitious Project xCloud earlier today. The Redmond giant will launch it in 22 countries on the 15th of September. Alongside that, the company has revealed the officially licensed Xbox Mobile Gaming Accessories.

Microsoft has teamed up with Razer, 8bitDo, PowerA, and Steelseries for its official mobile gaming accessory lineup as part of its Designed for Xbox program. 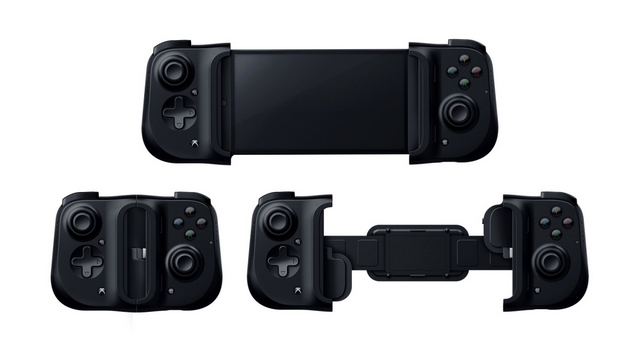 Razer Kishi is a universal mobile gaming controller compatible with most Android phones. As you would expect, it has a dedicated Xbox button, along with analog thumbsticks. The controller features face and bumper buttons and D-pad for convenient controls.

The controller supports pass-through charging during gameplay and hence, you will not have to worry about running low on battery in between your gaming sessions.

With the Designed for Xbox version of the Razer Kishi, you get a 14-day free trial membership to Xbox Game Pass Ultimate. It is available in select markets via Microsoft Store and other retailers at $99.99 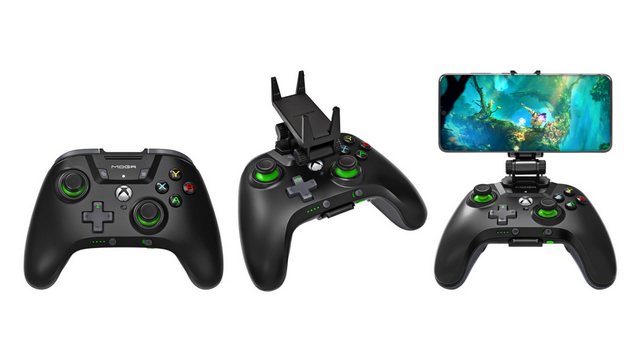 PowerA has introduced its MOGA XP5-X Plus Bluetooth Controller. It comes with a detachable phone clip that you can use to attach your phone.

The controller packs an integrated 3000mAh power bank that you can use to charge your phone. You can pre-order the controller today from Microsoft Store at $69.99. It will be available on September 15. 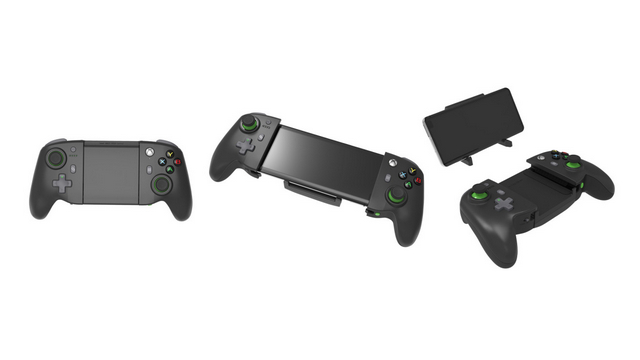 The blog post mentions that PowerA is also working on PowerA MOGA XP7-X Plus Bluetooth Controller, which will be compatible with Android and PC. It will come with a sophisticated clamp for a better grip. It will be available at $99.99 this Holiday season. 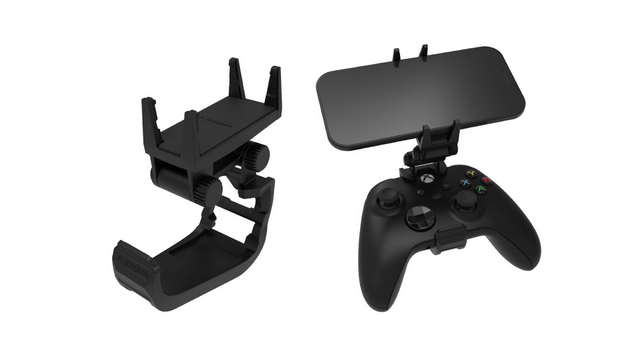 The company is also refreshing the MOGA Mobile gaming clip with a second-gen variant. The clip will have dual locking articulation points for providing users an ergonomic viewing angle.  It will be available from Microsoft Store at $14.99 later this year. 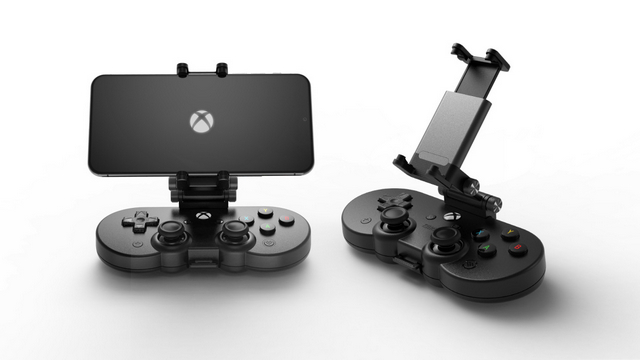 8BitDo has announced its SN30 Pro Bluetooth controller. It is compatible with all Android devices, smartphones, and tablets. According to the blog post, the SN30 Pro for Android uses 8BitDo’s Precision Software to let gamers modify button mapping, adjust stick and trigger sensitivity, and create controller profiles.

You also get a gaming clip that you can use to adjust the position of the device. 8BitDo SN30 Pro will be available starting with September 21 at $44.99. If you’re interested, you can pre-order the controller on Amazon today. 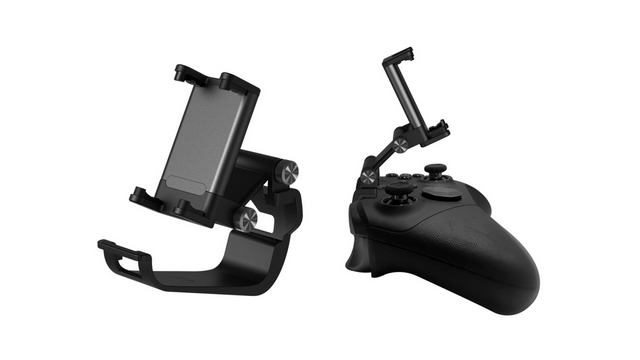 8BitDo is also launching standalone mobile gaming clips for Xbox Controllers. It is priced at $14.99 and will be available on September 21. Just like SN30 Pro, there’s an option to pre-order on Amazon. 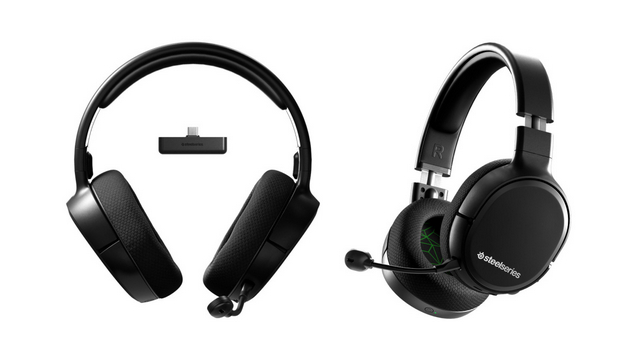 To wrap up the list, we have a gaming headset from Steelseries. The company has announced the Arctis 1 Wireless. It features a detachable ClearCast mic and offers the same speaker drivers found in the SteelSeries Arctis 9X. You can buy the Arctis 1 Wireless from Microsoft Store and other retailers at $99.99 today.