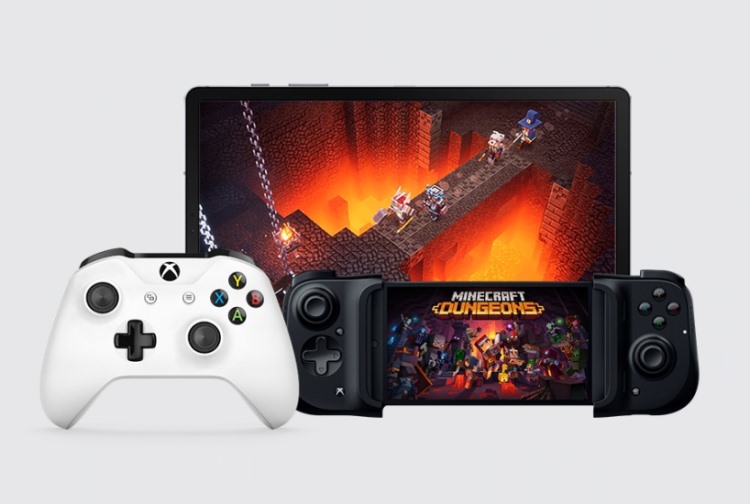 About a couple of weeks ago, Microsoft revealed that Project xCloud will officially start rolling out in September. It confirmed the price and other details but we did not have a concrete date until today. The company has announced today that Project xCloud will simply be called cloud gaming as part of the Xbox Game Pass. It will start rolling out to gamers from 22 countries on 15th September and give them access to over 100 games right off the bat.

You can join Xbox Game Pass Ultimate today for $1 for the first month, then $14.99 per month after that, says the official blog post. 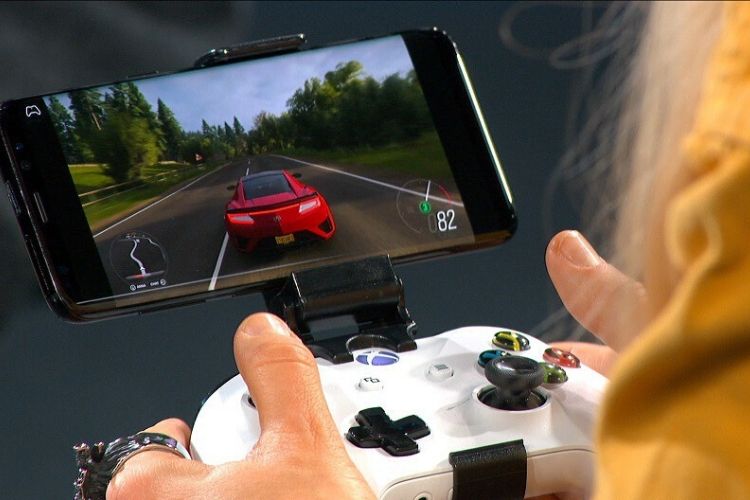 The next important question is – who all can enjoy cloud gaming next month? Cloud gaming will be available in 22 countries at launch and sadly, the list does not include India. Microsoft planned to start testing Project xCloud in the country in partnership with the telecom giant, Jio, but no new developments have been reported on this front.

The 22 countries where you can try out cloud gaming include –

The company currently makes cloud gaming available only on Android phones and tablets, running Android 6.0 and up. You simply need to download the Xbox Game Streaming app (Free) via the Play Store to start streaming games via cellular data or WiFi easily. The app does require you to sign in with your Microsoft account.

The aforementioned is a preview app though and will go away on 11th September. The company will integrate its functionality into the official Xbox Game Pass and roll out an update on 15th September. This app can be download from either the Play Store or the Samsung Galaxy Store, as per the blog post.

The biggest benefit of owning an Xbox and having access to cloud streaming is that gamers can play their favorite games anytime and anywhere. They just need a good data connection to pick up their Forza Horizon 4 or Gears 5 campaigns where they have left off – on their Android phone or tablet.

Sadly, cloud gaming is not available for iOS users at launch. Microsoft is testing the service on iOS devices but it has been limited due to Apple’s App Store policies. You can check out the details and download the preview app right here.

As you may have already read, Microsoft will make more than 100 games available for cloud streaming at launch. The company has, however, confirmed a list of 36 titles that will certainly be available to enjoy next month. Here’s a list of 36 cloud gaming titles –

What All Controllers Are Supported? Can We Use A PS4 DualShock 4 Controller For Cloud Gaming?

The blog post further adds that Microsoft has partnered with the likes of Razer, Nacon PowerA, and 8BitDo to create accessories made specifically for cloud gaming. You may already be familiar with a couple of these, including the Razer Kishi and MOGA XP5-X Plus Bluetooth Controller.

In addition, you can also enjoy cloud gaming with your existing Xbox One Bluetooth Wireless and PlayStation DualShock 4 controllers. So yeah, if you’ve been waiting to try out cloud gaming, you will officially be able to do so within 40-odd days.