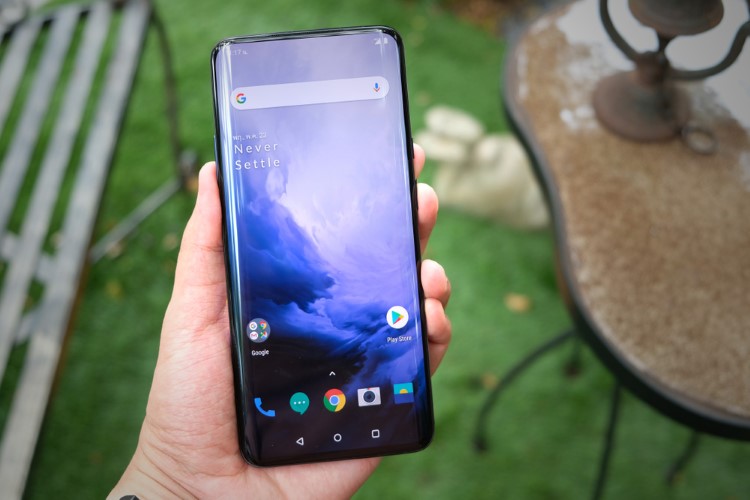 The company published a post on its Community forums today, where OnePlus CEO Pete Lau revealed that the final developer preview for OxygenOS 11 will give “a small group of our most technically-inclined community members a chance to start testing out some of the new features.” Once the testing group gives its feedback and OnePlus fixes the minor niggles, then OxygenOS 11 Open beta program will go live for all users.

Over the weekend, OnePlus posted a teaser for its upcoming OS version on Weibo. It revealed that Hydrogen OS (the name for OxygenOS in China) will officially be shown off on 10th August at 2:00 PM. It comes without Google services but should give us a good idea of the new UI changes, features, and much more. We will most likely see updates focused on the smoothness for recently launched phones with a high refresh rate display.

Lau took to Weibo this morning to shed light on the upcoming Zen Mode 2.0 feature. It’s going to bring upgrades over the existing Zen Mode, which locks away your phone for 20 minutes. Zen Mode 2.0 will bring a new ‘multi-person meditation’ mode, where you will be able to invite others to join you in a digital detox. The company will share more details during the HydrogenOS 11 launch event in China next week.