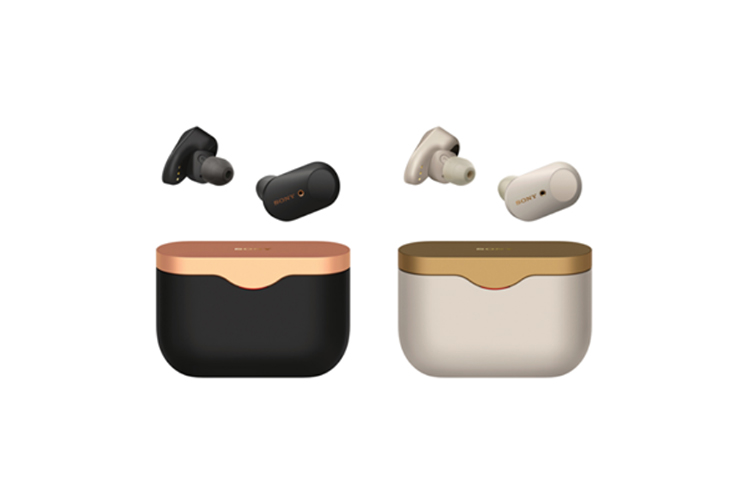 A year after originally launching it in the US and UK, Sony is finally bringing its best in class WF-1000XM3 earbuds to India. The company has finally launched the earbuds in the country, and they are a pretty good price as well.

For those who don’t know, the WF-1000XM3 are widely known to offer the best active noise cancellation on any truly wireless earbuds out there. The earbuds come in black and white colours with nice golden and copper accents to add to their looks.

Inside, the earbuds feature noise cancelling technology with Sony’s QN1e processor that helps the earbuds achieve impressive levels of noise cancellation. The earbuds also feature Bluetooth 5.0, and Sony boasts that you can comfortably use them for watching TV shows and movies without any lag between the audio and the video on screen. Sony also claims that its antenna design ensures an interruption free experience with the earbuds.

The earbuds also come with a range of smart features powered by the Sense Engine technology. Similar to their headphone counterpart, the WH-1000XM3, these earbuds also feature a quick attention feature. With this, you can simply place your finger over the earbud to let in ambient sound, allowing you to easily have conversations without having to take your earbuds out. Speaking of taking them out, there is a proximity sensor on the earbuds for auto-pausing music when you take the earbuds out of your ears.

They also feature adaptive sound control that automatically detects what you’re doing and adjust ambient sound settings to suit the environment. Moreover, you get built-in access to Alexa, Google Assistant, and Siri.