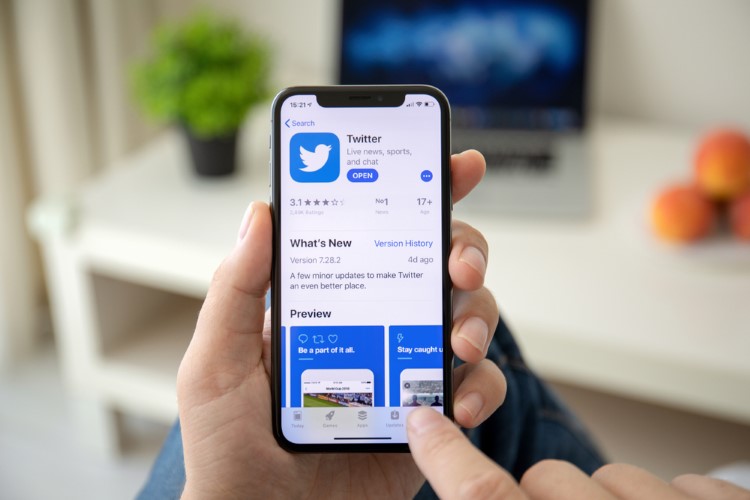 Twitter has apparently fixed the ‘Rate Limit Exceeded’ error message that was popping up for some users last night. The issue was apparently cause by an internal error at the backend, but has since been resolved. Earlier this morning, a spokesperson for Twitter told Engadget that the company was working to fix the problem. “We’re aware of this issue and are working to fix it. The issue was caused by an internal backend system problem”, they said. According to NDTV Gadgets, the problem was fixed as of 7:23AM IST.

This should now be fixed. pic.twitter.com/iAOqJCdVxB

According to reports, the error logged people out of Tweetdeck and third-party apps like Tweeten. It also resulted in error messages when tweeting or retweeting. Several Twitter users, including eminent journalists and celebrities, complained about the problem before it was fixed. Thankfully, it seems to have been a simple error at the backend and not something more malicious.

Twitter was recently the victim of a massive hack that targeted many of its most prominent users, including celebrities, politicians and business moguls. The compromised accounts included those of Barack Obama, Elon Musk, Bill Gates, Kanye West, Kim Kardashian West and Jeff Bezos, among others.

According to reports, the Indian government has asked Twitter to disclose full details about the hack. The company has also been asked to provide details about the number of Indian users affected by the issue.