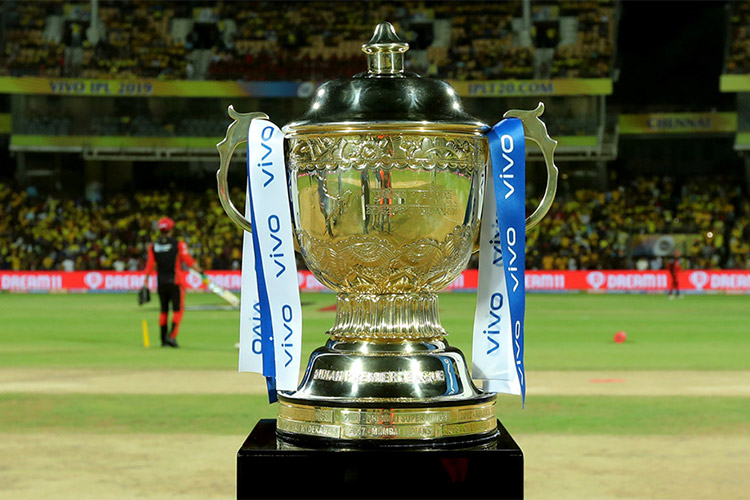 Chinese smartphone maker Vivo has been the sponsor for IPL since 2018, but today the company has pulled out of sponsoring the T20 tournament this year. According to reports, Vivo is not terminating its 5 year sponsorship program with the BCCI, and will sponsor the tournament in 2021, 2022, and 2023.

The news comes amidst rising anti-China sentiments within India, and increasing backlash against Vivo being the sponsor for the popular cricket tournament. This year’s IPL is set to be held in the UAE, with matches being played in Dubai, Sharjah, and Abu Dhabi.

According to a source within the BCCI that spoke with Money Control, the reason behind Vivo pulling out may also have something to do with the company wanting to pay reduced amounts for the title sponsorship. Vivo was supposed to pay Rs. 440 crore this year as part of the deal, but the company wanted a cut of Rs. 130 crore citing poor sales due to the anti-China sentiments in the country.

BCCI will be floating a tender for this year’s title sponsorship in the next three days and then decide on the sponsor for the tournament, said the source.

Meanwhile, a member of the IPL Governing Council spoke with PTI and said “All I can say is that all our sponsors are with us. Hopefully you can read between the lines.”