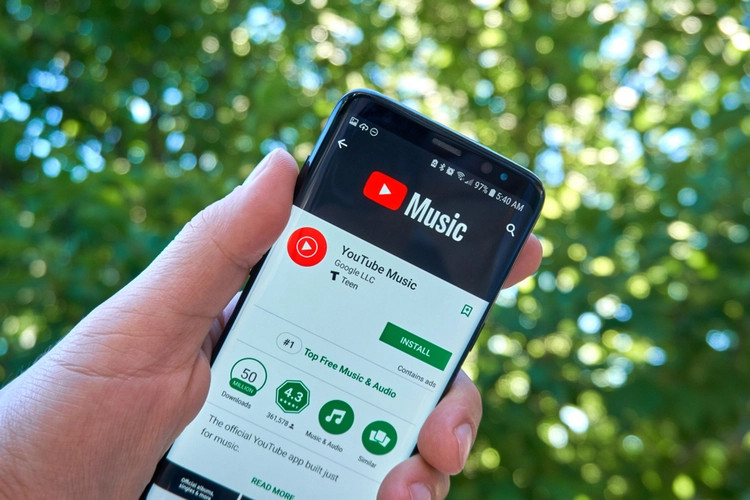 YouTube Music is adding a new feature that enables users to play ‘recommended music’ via Google Assistant. Available for both paid and free users, the new feature will enable folks to issue voice commands to play their personalized music suggestions from their favorite artists and genres based on their listening history. To activate the feature, users will have to say: “Hey Google, play recommended music from YouTube Music”.

The new feature will also enable external devices to start YouTube Music playback. That being the case, you can not only user your smartphone, but also Google Nest speakers to start playback on your handset. That brings feature parity with Google Play Music, which could also start playback from external devices. Another change is apparently the renaming of the ‘Last Played’ section to ‘Recent Activity’, as noted by Redditor, u/Iordbrack.

Another notable change is the new integration of YouTube Music into the YouTube App on smart TVs. While the feature rolled out to Android TVs last month, it is now reportedly also showing up on other smart TV platforms. To access it, users will have to navigate to the YouTube app on their TV and click on the ‘Music’ icon in their menu panel.

On Android TVs, however, there’s now a more direct way to access YouTube Music. There’s now a separate listing for ‘YouTube Music’ on the Play Store for Android TV devices. However, as it turns out, it’s just a shortcut and not a standalone app in itself. So the actual YouTube Music, just like other smart TVs and game consoles, will still be integrated into the flagship YouTube app.