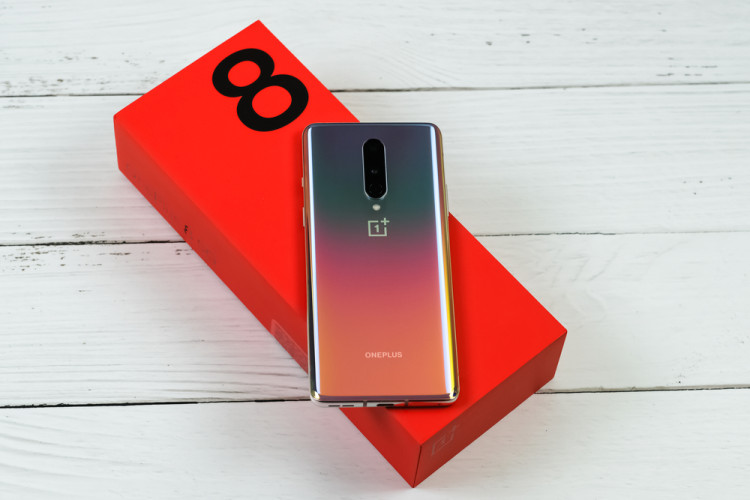 OnePlus is apparently taking the cue from its fellow Android vendors and pre-installing a truckload of bloatware on its newest phones. According to reports, the three most recent OnePlus handsets – the OnePlus 8, 8 Pro and Nord – come with multiple pre-installed Facebook apps and services. That include not only the regular Facebook, Messenger and Instagram apps, but also Facebook App Installer, Facebook App Manager and Facebook Services that run in the background. The Netflix app is also pre-installed on these devices.

As if that’s not bad enough, some of these are designated as ‘system apps’ and cannot be uninstalled. Remarkably, the services update the Facebook, FB Messenger and Instagram apps directly rather than through the Play Store. They also apparently use data in the background, raising privacy concerns. The issue was first reported by XDA’s Max Weinbach over the weekend and has since been confirmed by Android Police. According to the latter, the Facebook bloatware is present in all regions where OnePlus devices ship with OxygenOS.

I hate this so much pic.twitter.com/0cViyKaMGV

While the standard Facebook, Messenger and Instagram apps can be uninstalled, the background services cannot be deleted. Most of them, however, can be disabled, although, that’s more of a workaround that an actual solution.