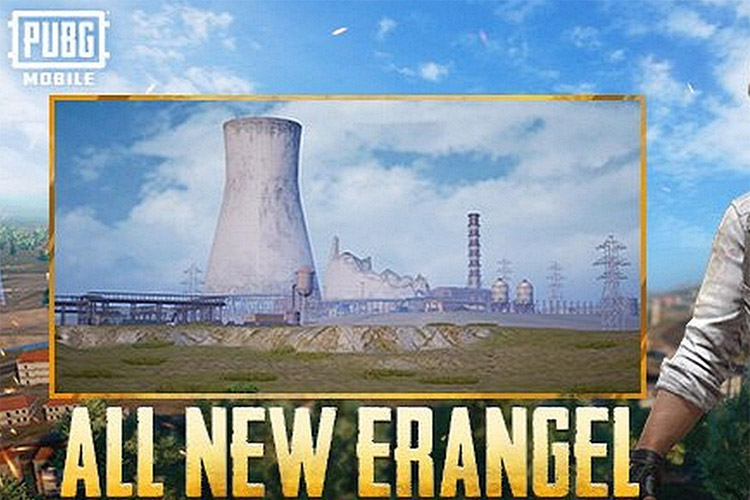 Erangel 2.0 is one of those updates that PUBG Mobile players have been waiting for for quite some time. Now it seems like the wait might soon be over. The PUBG Mobile Beta on Android has just been updated to version 1.0.0 and it brings with it Erangel 2.0.

The news was originally shared by the PUBG Mobile team on their Discord server along with an introduction to Erangel 2.0.

Chief among the new changes being to Erangel 2.0 are redesigned buildings that aim to bring the map up to the standards of the new Livik and Mad Miramar maps that PUBG Mobile recently added. In Erangel 2.0, players will find abandoned tanks, trenches, and barricades on the new map. These should help with more strategic gameplay especially when squads try to position up to gatekeep others, or begin a new rotation. Along with that, areas like Mylta Power, Quarry, and Prison are also being updated with new building designs in Erangel 2.0.

For all you weapon lovers, there’s a new M1014 weapon being added with the update as well, along with the usual bug fixes and improvements.

The new update also brings changes to the Cheer Park which now features Showdowns as well. The update is currently available on Android devices only, so if you’re running PUBG Mobile beta, go ahead and download the latest update to experience the new map. While the company hasn’t said anything about when the map will make its way to the stable version of PUBG Mobile, I sure hope it happens sooner rather than later.