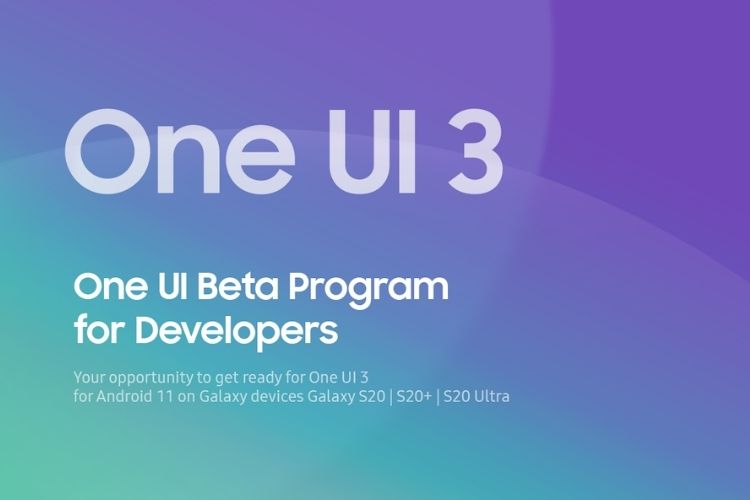 Alongside the launch of the new Galaxy Note 20 series, Samsung has surprised us by opening up access to the developer beta for One UI 3.0 based on Android 11. Samsung users with the Galaxy S20, S20 Plus, and S20 Ultra are eligible for the beta program.

One UI 3.0 is the name of the company’s next major update for its software skin and it will be based on the latest flavor of Android – Android 11. Many Samsung phones are currently running the One UI 2.5 skin that rolled out in May earlier this year.

Samsung is testing One UI 3.0 with developers before rolling out a public beta for the general masses to test out the latest features. You have to head to this link to apply to be a partner developer if you aren’t one already. The company will accept applications on the basis of need and eligibility. But, you will at least gain access to the latest One UI 3.0 features before anyone else.

Can you try out OneUI 3.0 beta build in India? As per the official blog post, “the One UI Beta Program is open to participants in China, Germany, India, Poland, [South Korea] the Republic of Korea, the United Kingdom, and the United States.” It means you will get access to the One UI beta eventually but the pre-beta roll out is limited to developers from South Korea and the United States. Samsung hasn’t shared the public beta release date or timeline just yet.

Apart from the One UI 3.0 developer pre-beta, Samsung made another announcement that may take you by surprise. The company now promises ‘OS updates up to three generations’ and this includes every device launched after 2018. This means if you buy a Galaxy Note 20 with Android 10, it will receive updates up to Android 13 down the road. Samsung is now matching the Google Pixel lineup in terms of the number of updates.