Today is the last day of the Prime Day sale, and if you are in the market for a brand new laptop, this is probably the best time to get one. After all, there are some pretty decent discounts on all kinds of laptops right now. What’s more, to make your life easier, we have picked out the best laptop deals you can get right now!

For anyone looking to get a budget gaming laptop that will allow them to play all their favourite games, this laptop is a good bet. The laptop comes with a 9th-gen Core i5 processor. That’s paired with 8GB RAM, 512GB SSD, and GTX1650.

Basically, you can expect to run most games at medium to high settings with this laptop. Moreover, it looks ridiculously cool and it’s not too heavy (for a gaming laptop) at 2.2kg. 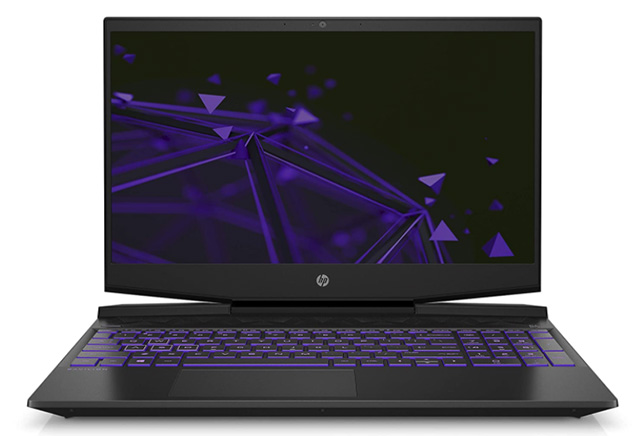 Looking for something that will offer slightly better performance and willing to shell out more bucks? The Dell G3 3500 gaming laptop is also heavily discounted.

The laptop comes with a 10th-gen Core i5 processor. This is paired with 8GB RAM, a 1TB hard disk + 256GB SSD, and GTX 1650Ti graphics. As compared to HP’s 9th-gen processor and GTX 1650, this laptop will definitely perform much better in games. 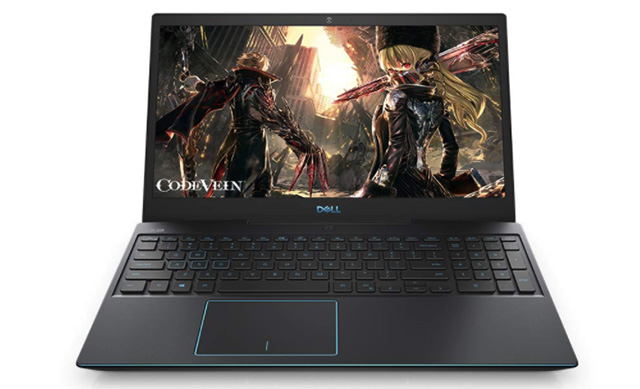 You can also consider buying the Acer Nitro 5 in the price range of the Dell G3. This laptop comes with a 9th-gen Core i5 processor, but, you get the GTX 1660Ti GPU. That means much better graphics performance than the Dell G3.

That said, you have to keep in mind that the 10th-gen i5 in the Dell G3 will allow you to replace the RAM with 3200MHz sticks, which can give you a slight boost as well, along with future-proofing. 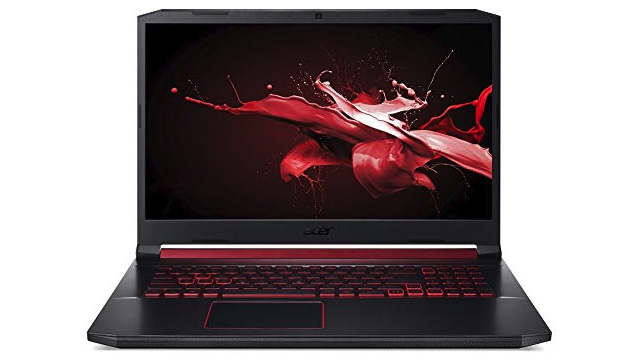 If you’re not a gamer and are simply looking for a laptop that you can carry around with you without breaking your back (or your bank), this is one you should check out.

The HP 14 comes with a 10th-gen Core i5 processor. That’s paired with 8GB RAM, and 512GB SSD. There’s no dedicated GPU here, but gaming isn’t what this laptop is meant for anyway. Weighing in at just 1.4kg, this 14-inch laptop is great for people on the go. 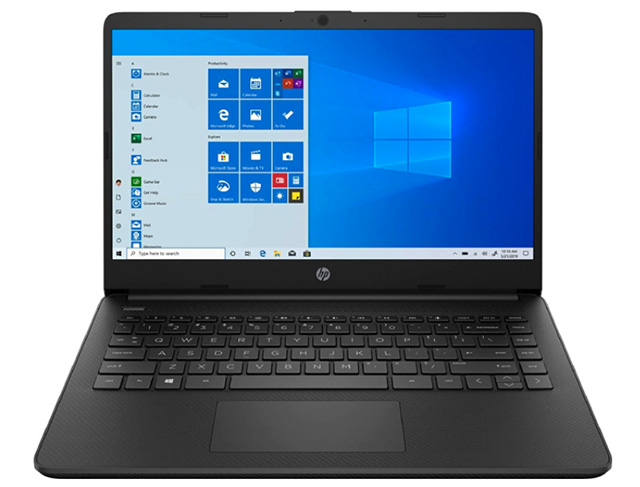 For multi-taskers and people who type a lot, the Lenovo ThinkPad line is probably the best bet. ThinkPad keyboards are insanely good, and the E14 that’s currently on sale also offers some great specs to handle your regular multi-tasking workloads.

The laptop comes with the 10th-gen Core i5 processor. That’s paired with 8GB RAM, 1TB HDD and 128GB SSD. The laptop weighs in at just 1.7kg, which is fairly portable and light. 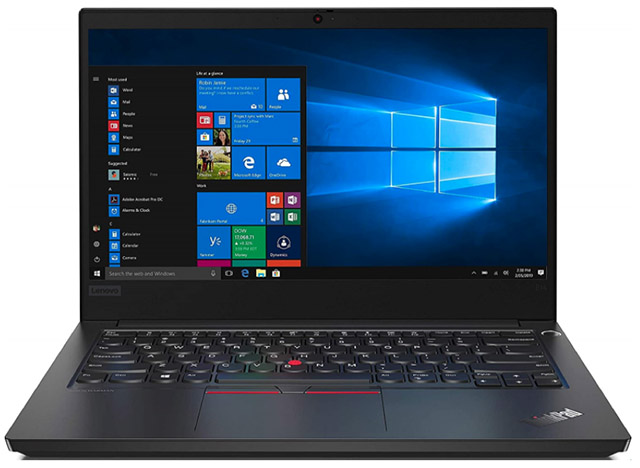 There isn’t a huge discount on this laptop, but you can get it right now for Rs. 57,990 which is a solid price for it.

The Dell Inspiron 5300 is on a fairly solid deal right now. The laptop comes with a 10th-gen Core i5 processor paired with 8GB RAM, 512GB SSD, and Intel UHD graphics. All of that in a tiny package with a 13.3-inch display and a design that’s stunning all over. 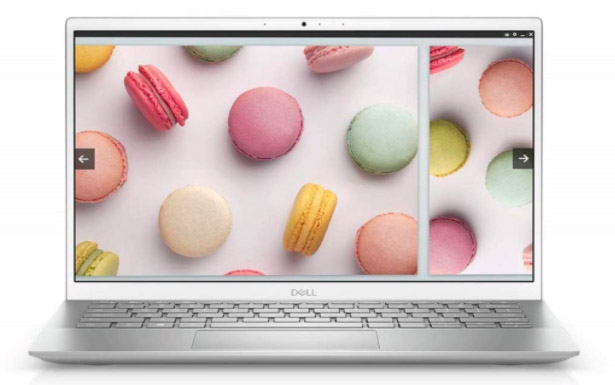 The laptop has been launched at the Prime Day and is available for Rs. 72,990. However, it’s usual price will be higher, at Rs. 81,440, according to Amazon, so get it right now.

Microsoft’s Surface line-up of laptops and convertibles are some of the best built Windows PCs out there, but they have a pretty heavy markup. As long as you’re willing to sacrifice on one generation of Surface, you can get the Pro 6 right now for a solid deal.

The convertible comes with an 8th-gen Core i5 processor, 8GB RAM, 128GB SSD, and Intel UHD 620 graphics. That, and it weights 0.7kg, which means take it wherever you want without worrying about the weight. 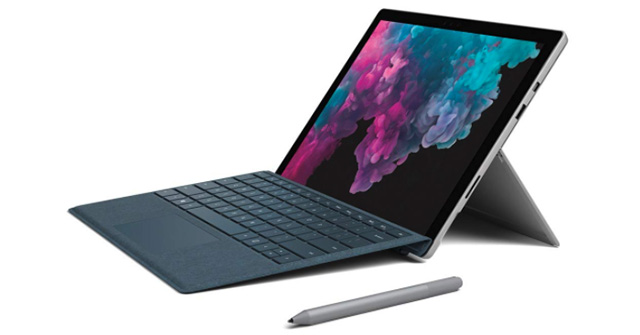 If you’re a Mac person, like I am, chances are you’re looking for great deals on MacBooks. Unfortunately, MacBook Air, and 13-inch MBP are all unavailable on Amazon right now. The only deals are on the 16-inch MBP, which even after the deal, is fairly expensive.

This is the only Chromebook deal I could find that was decent enough. So if you’re looking to get a laptop to surf the web, watch Netflix, and do some basic document editing (and you don’t want the Surface Go for some reason), this might be what you need. 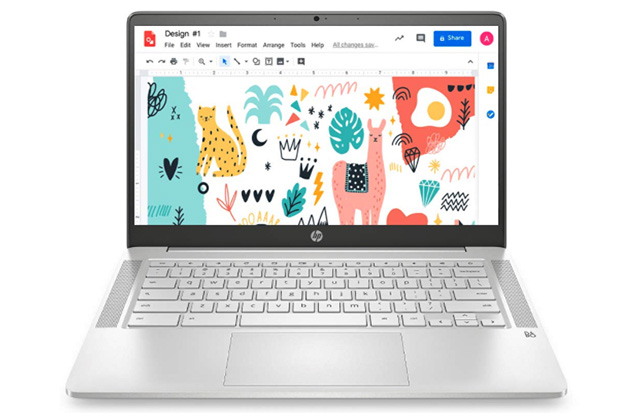 This one is not something I expect anyone to buy, but it’s a mind-blowing deal that’s still too expensive.

Like I said, I don’t think anyone is going to be rushing for this deal because this laptop is more expensive than a lot of cars. However, it’s a deal, and it’s the biggest discount I’ve seen so far.

The one good thing for me here, is that the 16-inch MacBook Pro looks affordable to me; heh.