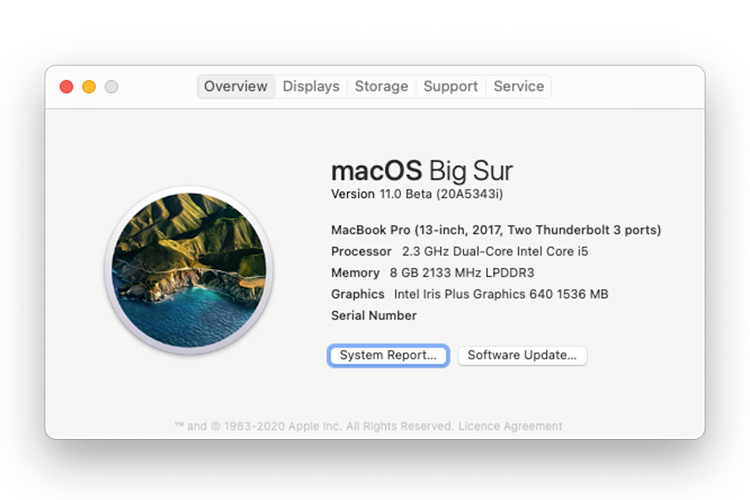 The macOS Big Sur public beta should have launched in July. However, it is only now becoming available for users to install. Apple has now finally released the Public Beta for macOS Big Sur — its latest iteration of the Mac operating system. So, if you’ve been waiting to try out the new macOS on your devices, you can do so now without having to spend $99 on a developer account.

Public betas are usually more stable than developer betas. However, it’s still not recommended to install them on your primary device. Betas can have bugs, and sometimes critical issues that may require you to erase your Mac and start from scratch. As a result, you should always back up your data before installing a beta software on your device.

We have previously covered everything that’s new with macOS Big Sur. So if you want a detailed look at the new OS, you can read our articles on that. However, as a quick refresher, macOS Big Sur brings a major UI overhaul to the Mac. There are new system icons, an all new Control Center, redesigned widgets and more.

Mac apps, like the Messages app are now at par with their iOS counterparts. You can use iMessage effects on Mac, or send Memoji on Mac, and more.

If you’re looking to install the macOS Big Sur Public Beta, simply head over to Apple’s beta website and follow the steps to get started. Once again, make sure you have backed up your Mac before installing the beta.