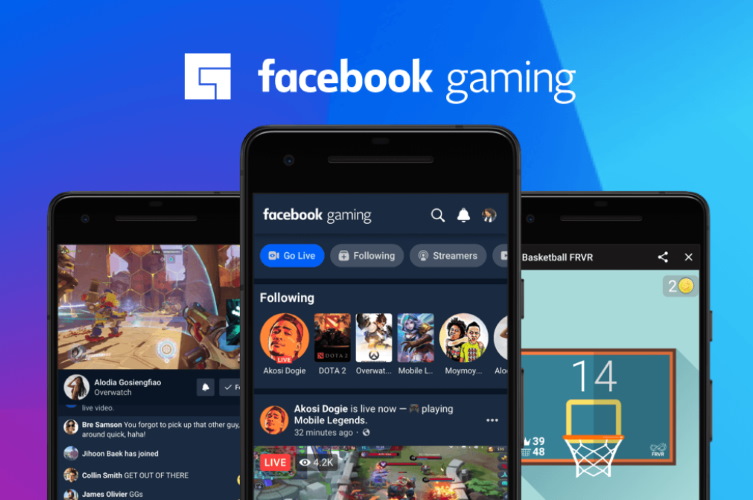 When Facebook launched Facebook Gaming app on Android earlier this April, the company had to delay the iOS launch due to issues with Apple’s app store policies. The social media giant finally launched the app on iOS without in-app mini games.

For the uninitiated, Facebook Gaming has mini games from Facebook’s Instant Games platform on Android. While the primary purpose of the app is for posting and streaming game videos, Facebook also made mini games available on Facebook Gaming. Apple doesn’t want to allow a streaming app to have such features.

“Unfortunately, we had to remove gameplay functionality entirely in order to get Apple’s approval on the standalone Facebook Gaming app — meaning iOS users have an inferior experience to those using Android,” Facebook COO Sheryl Sandberg told The Verge.

Facebook seems to have attempted to convince Apple by sharing usage data from the Facebook Gaming app on Android that shows 95 percent of activity is for watching streams, but that didn’t convince Apple to allow mini games.

Moreover, Facebook has reportedly tried to challenge App Store guidelines, a possibility that Apple announced at WWDC 2020. However, even that attempt didn’t elicit a positive response.

“We even appealed the guideline under the new app review process announced at WWDC. We did not receive a response,” a Facebook spokesperson was quoted as saying by The Verge.

In the recent past, several companies and app makers including Microsoft and Telegram have expressed their disapproval on Apple’s stern app policies. Microsoft had to stop its xCloud testing on iOS and recently, the company criticized Apple for its app policies as well.

So far it doesn’t look like Apple is going to step back and allow these apps on the App Store. However, they really should.