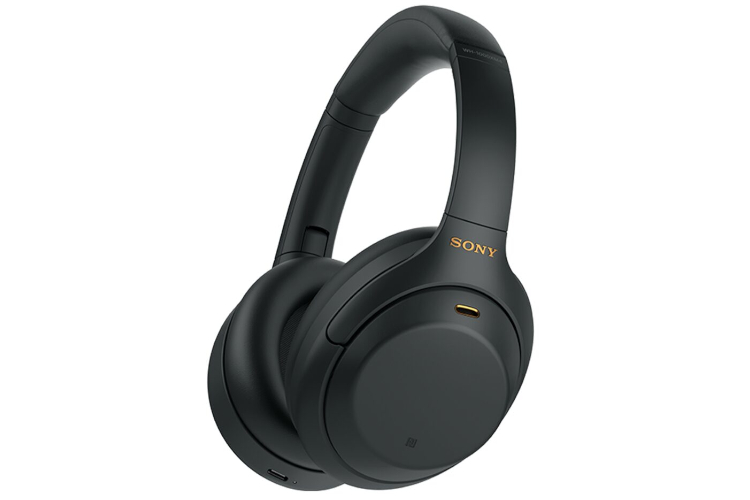 In terms of design, Sony has not done any major overhaul with the XM4. You get the premium design with a matte finish that highly resembles its predecessor. In the touchpad, you can use the usual touch gestures for Quick Attention and music playback controls.

Sony has used the same QN1 HD Noise-Canceling processor, with two microphones on each earcup. The company says there is a new Bluetooth Audio SoC that detects music and ambient noise at over 700 times per second.

The WH-1000XM4 features 40mm drivers. You can tweak the sound signature from Sony’s Headphones Connect app available on Android and iOS. You may also use Sony’s 360 Reality Audio if you are subscribed to a compatible music streaming service like Deezer or Tidal.

In an attempt to make the call quality with these headphones better, Sony has added ‘Precise Voice Pickup technology’ that will control five microphones optimally and performs ‘advanced audio signal processing’ to pick up voice clearly.

From a customer’s perspective, one of the major changes Sony has done with the WH-1000XM4 is support for multipoint connections. You can finally connect two devices at the same time. However, users will have to install a firmware update to use this feature. You also get support for NFC pairing and Google’s Fast Pair.

Thanks to the new Speak-to-Chat feature, WH-1000XM4 owners can seamlessly interact with people around without having to take their headphones off. The feature will recognize the voice and automatically pause your music. It will resume music playback after 30 seconds.

In terms of battery life, the WH-1000XM4 will last for up to 30 hours with ANC turned on. The headphones will go up to 38 hours without ANC. Moreover, the quick charge feature provides 5 hours of music playback with 10 minutes of charging.

Sony WH-1000XM4 is priced at $349.99 and will go on sale in Black and Silver color variants. It is up for pre-order right now via Best Buy, Amazon, and other authorized dealers. The headphones will be widely available in mid-August.